Michelle Hoffman, Austin Kirchhoff, and Beth Hicks are all committed to running the 13.1 mile Indianapolis Half Marathon on Saturday, May 2nd in support of NeighborLink Fort Wayne through our Team NeighborLink program. Team NeighborLink was developed 5 years ago as a way to empower our athletically motivated volunteers, donors, and supporters to raise awareness for NLFW when they're active through the wearing of running shirts or cycling gear.

Between the three of them, they set out to raise a combine $2000 in an effort to tackle one of NeighborLink's toughest projects to complete, roof replacement. As Michelle, Austin, and Beth have been training this winter and early spring, they have also been encouraging their friends, family, and their social network to make a financial contribution in support. Not only are they committed to the running part, they've all made personal contributions to the project as well.

The greatest part of this entire story is the reality that they're not just raising money for a roof, they're raising funds to get Wayde's roof completed. Wayde is 55, has two children (7 & 8), and was a pipe foreman for a construction company before he had a brain aneurism and stroke back in December of 2009, which has left him disabled and wheelchair bound.

Wayde lives in a trailer by himself now and has his sister and nephew that check in on him regularly. The trailer roof is leaking in a few spots and is in desperate need of replacement, which is where NeighborLink, these runners, and a whole lot of donors come in to help out. NeighborLink is partnering with Wayde and his family to supply the materials and supervise the replacement of the roof by Wayde's friends and family members. The beautiful thing is that Wayde has community that is willing to help him out, but neither Wayde nor his community have the extra funds to cover the material expenses.

We're asking you to join Michelle, Austin, Beth, and NL by making a financial contribution to one of the fundraising campaigns created by our runners. 100% of your tax-deductible donation will go directly to purchasing materials for this project. We anticipate a total budget of around $2300, and any extra funds raised will be dedicated to another roof we'll tackle later this year.

Here are the fundraising pages for our runners. Please click one of the links to learn why they're running in support of NeighborLink. 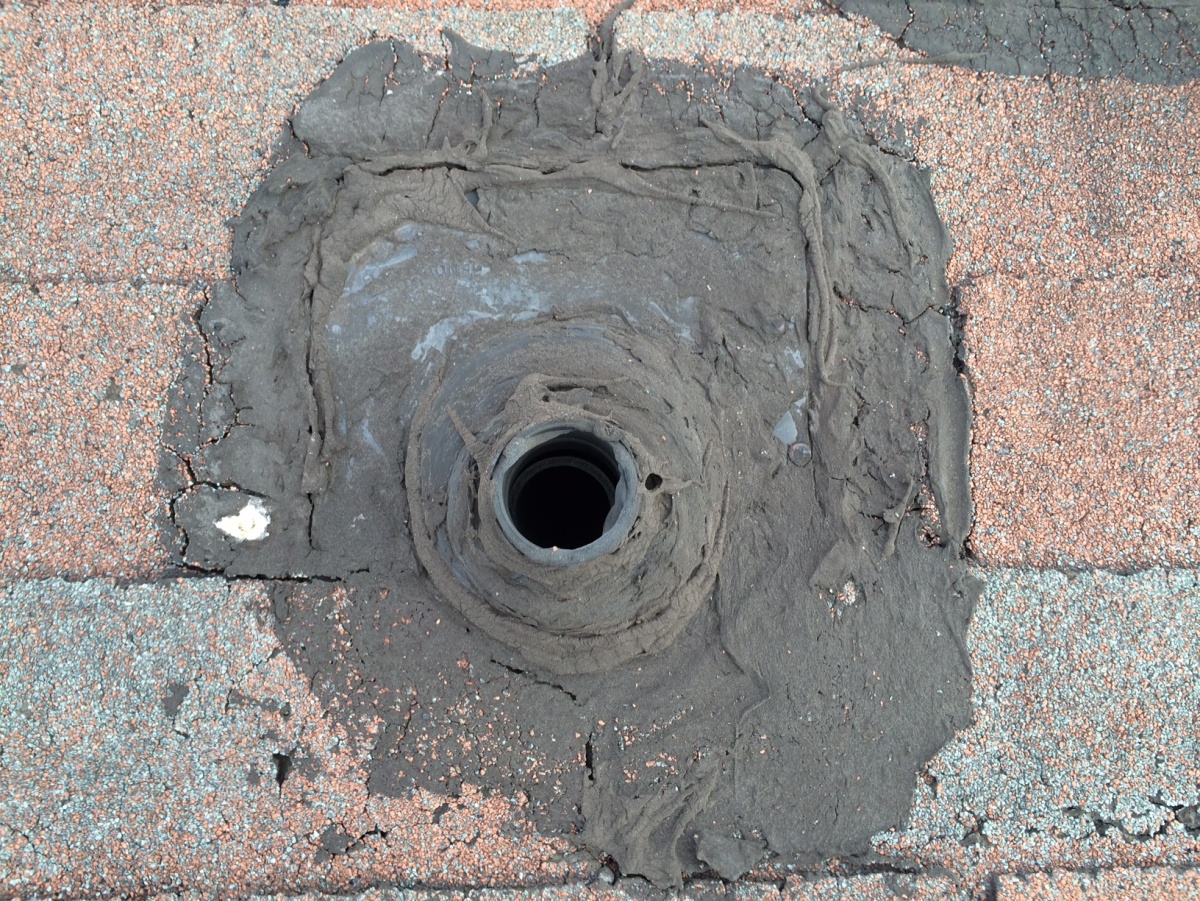 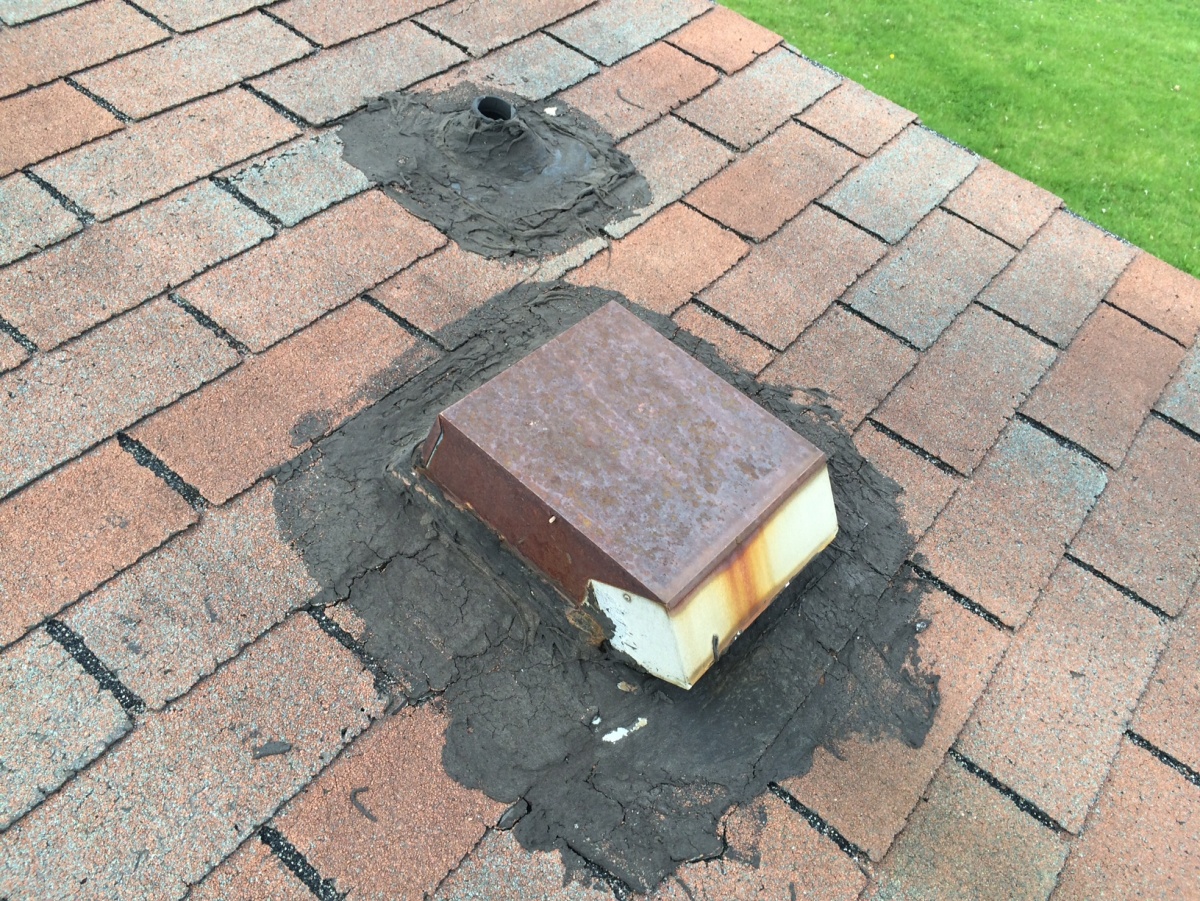