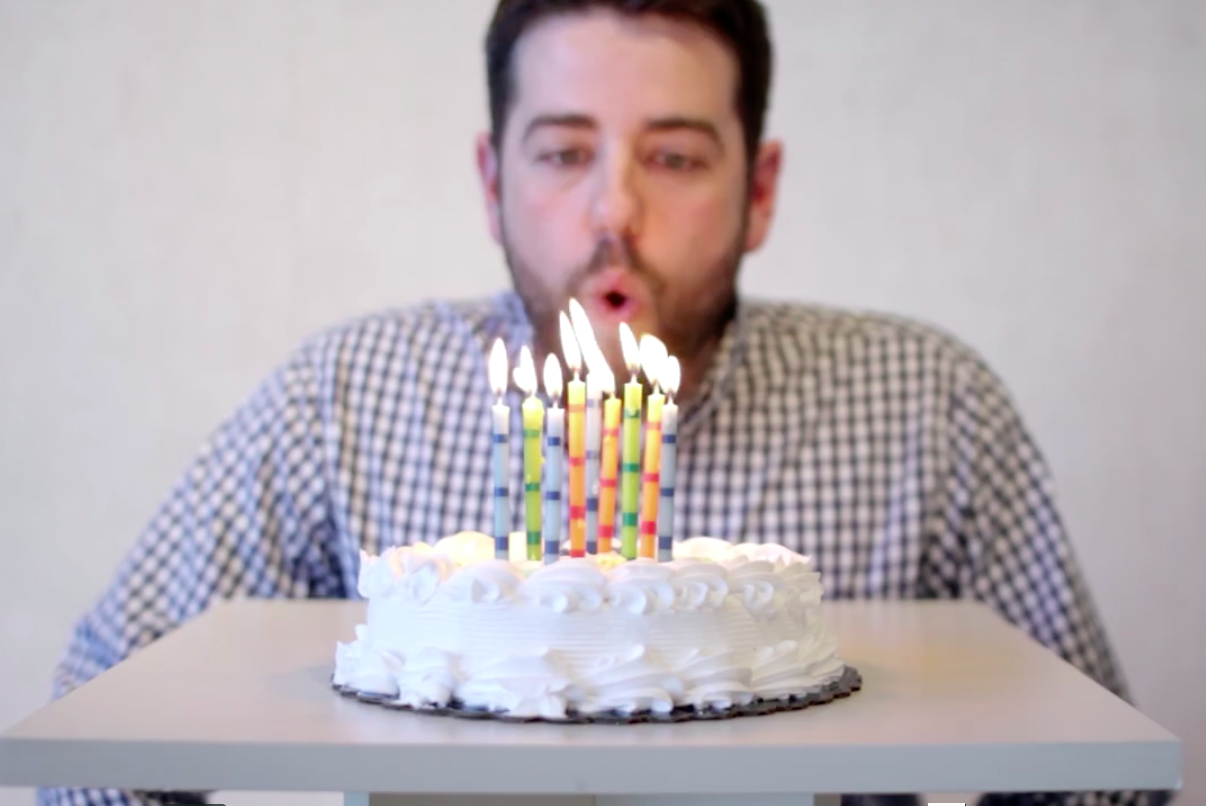 Each time our lives revolve around the sun, our birthday appears. We all have different feelings about our birthdays based on years before and I've learned that it ebbs and flows each year. Over the past decade, I've become increasingly aware of the privilege and resource that I have in stark contrast to those I know that don't. I also reflect on the idea that I'm not very good at waiting until my birthday or other gift giving holidays to purchase the things that catch my eye. Overall, I'm not a huge fan of the attention that birthdays tend to create and would rather see a birthday quickly pass by. All the attention makes me feel uncomfortable.

Four years ago I decided that I could redirect the attention on me to things I'm most passionate about, which are projects at NeighborLink. Along with two other friends of NeighborLink, we all created Birthday Campaigns to raise money for NL projects needing assistance as well as the 10th Birthday of NeighborLink. That sparked something incredible, which tapped into a whole host of folks that chose to support our campaigns instead of buying presents, a coffee, or whatever way they show love the best.

Each year since, I've created a Birthday Campaign to leverage the attention that would be directed my way via social media and with family/friends with the goal of raising at least $500 for a project waiting for funding. This year, I set the goal of raising $500 in one day. The donations started coming in and by the end of the day on Facebook, I had raised $470. My first time using Facebooks donate button in your newsfeed post, which worked great. On the NLFW website, additional donations were coming in and I was at $480 there. By the morning after my birthday, I was at $950 total dollars. An hour later after telling everyone just how much money they raised, the goal had been doubled and $1000 is now ready to purchase materials for a neighbor in need.

I like gifts a lot and I have a long list of things I'd like to purchase, but the feeling of generosity and grace poured out on your behalf to help a cause important to me is far better than any material item I could have received. The love of my friends and family is felt with or without a donation. If you've ever thought the same things about having everything you want/need or thinking you should do something for someone else like this, don't delay.

I would encourage you to find the cause most important to you and give up your birthday. The amount you raise is the least important aspect of the choice to be give the generosity you receive to someone else. That's grace. That's love.