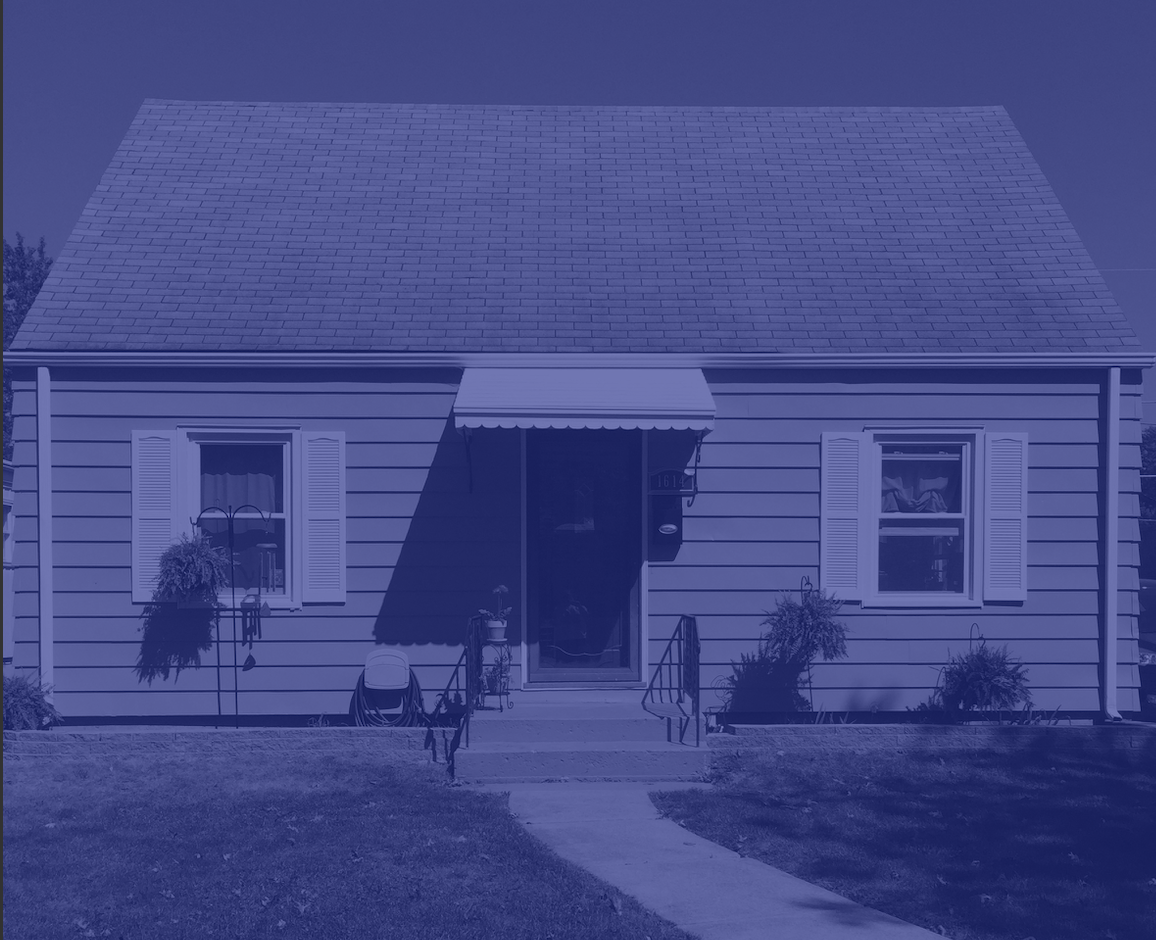 Since 2003, NeighborLink Fort Wayne's mission has been to mobilize volunteers to help vulnerable homeowners with tangible projects that aren't currently being served by traditional social services. As the organization has grown, so has its vision to understand how neighborhood health can impact our community. In 2018, NeighborLink launched the Homeowner Incentive Program (HIP), a matching program that incentivizes homeowners to not procrastinate on their home exterior projects. The goal was to see what kind of impact it would have on a neighborhood as a whole. The HIP ignited positive and motivational results. Addressing housing standards is often an uncomfortable conversation to have with a homeowner, but with this funding, NeighborLink and neighborhood associations are able to approach homeowners with a solution that creates productive dialogue. Findings also showed that the neighbors who lived around the HIP participants started making improvements to their own property and neighbors started helping each other with these projects. NeighborLink believes this grant is a powerful tool that can improve the quality of life in neighborhoods as it connects neighbors to neighborhood associations, to their other neighbors, local resources and local businesses. People feel empowered to step up, be a part of the change, and ultimately increase neighborhood pride and connection.

- 80% of homeowners were inspired to do more than they had originally planned.

- 95% of homeowners were motivated to complete their project in a timely manner.

- 100% of homeowners said that this grant increased their sense of pride in their home.

In 2014, a garage break-in in Williams Woodland Park Neighborhood sparked the idea to offer a matching incentive program using neighborhood association dollars to encourage homeowners to make security-related improvements to their homes sooner than later. The following year, the Homeowner Improvement Program turned into an exterior improvement program. It follows the observation that when one neighbor mows their lawn, the other neighbors around instinctively mow their lawns. From 2014-2018, Williams Woodland Park Neighborhood generated over $100,000 in trackable homeowner improvements with less than $12,000 in total incentives being offered. This program was then piloted in the Oakdale Neighborhood by NeighborLink in 2017 to see what success another neighborhood association would have with it. Twelve homeowners made a total of $12,000 in homeowner improvements with a $2,700 association investment. This solidified that the program had merit and could be reproduced in like-minded neighborhoods where there was solid leadership, a majority of homes in the neighborhood were occupied by homeowners, and resources were available to help incentivize improvements.

In 2019, the Homeowner Incentive Program will be offered to five neighborhoods: North Highlands, William Woodlands, West Central, Hoagland Masterson and Pettit Rudisill as part of NeighborLink's comprehensive neighborhood research project which is trying to find out what makes a healthy neighborhood healthy. The respective neighborhood associations will handle all applications, project management, documentation, and reimbursement requests. NeighborLink is looking for additional corporate and private sponsorship for the Home Improvement Program so that this grant can become available to additional Fort Wayne neighborhoods. To learn more about how to implement this program in your neighborhood or to discuss sponsorship, call Neighborlink at 260.209.0074 or visit their website at nlfw.org. 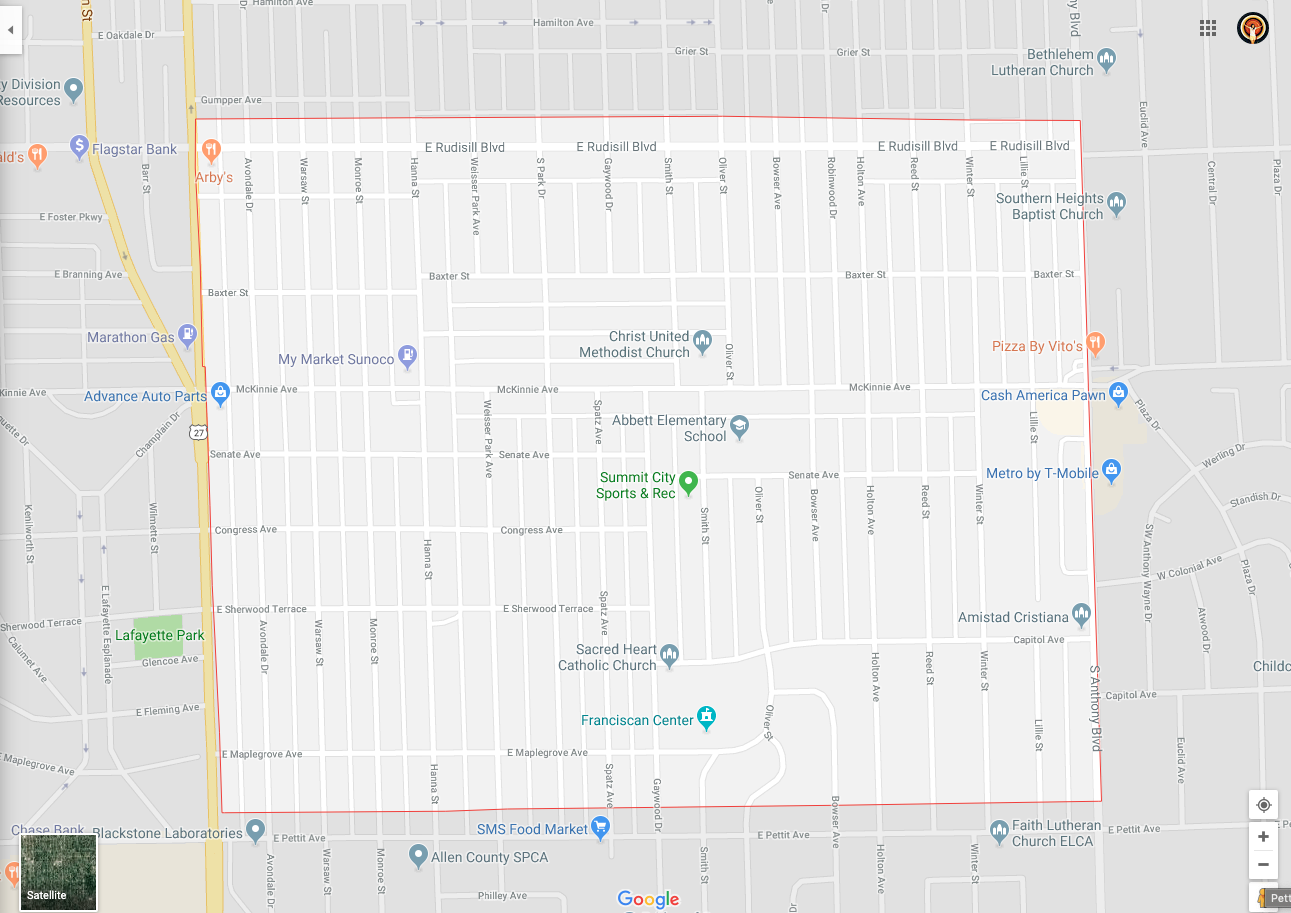 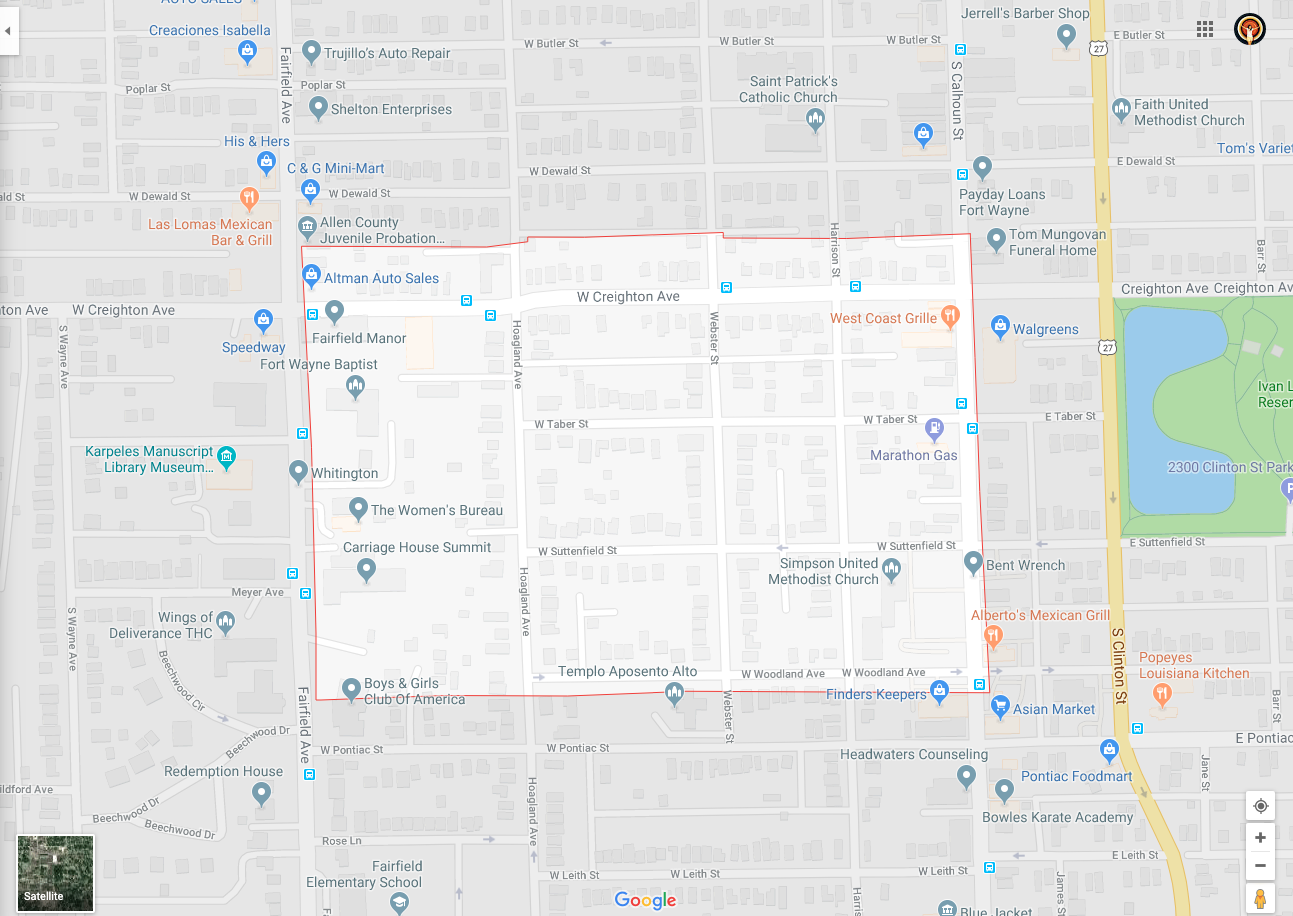 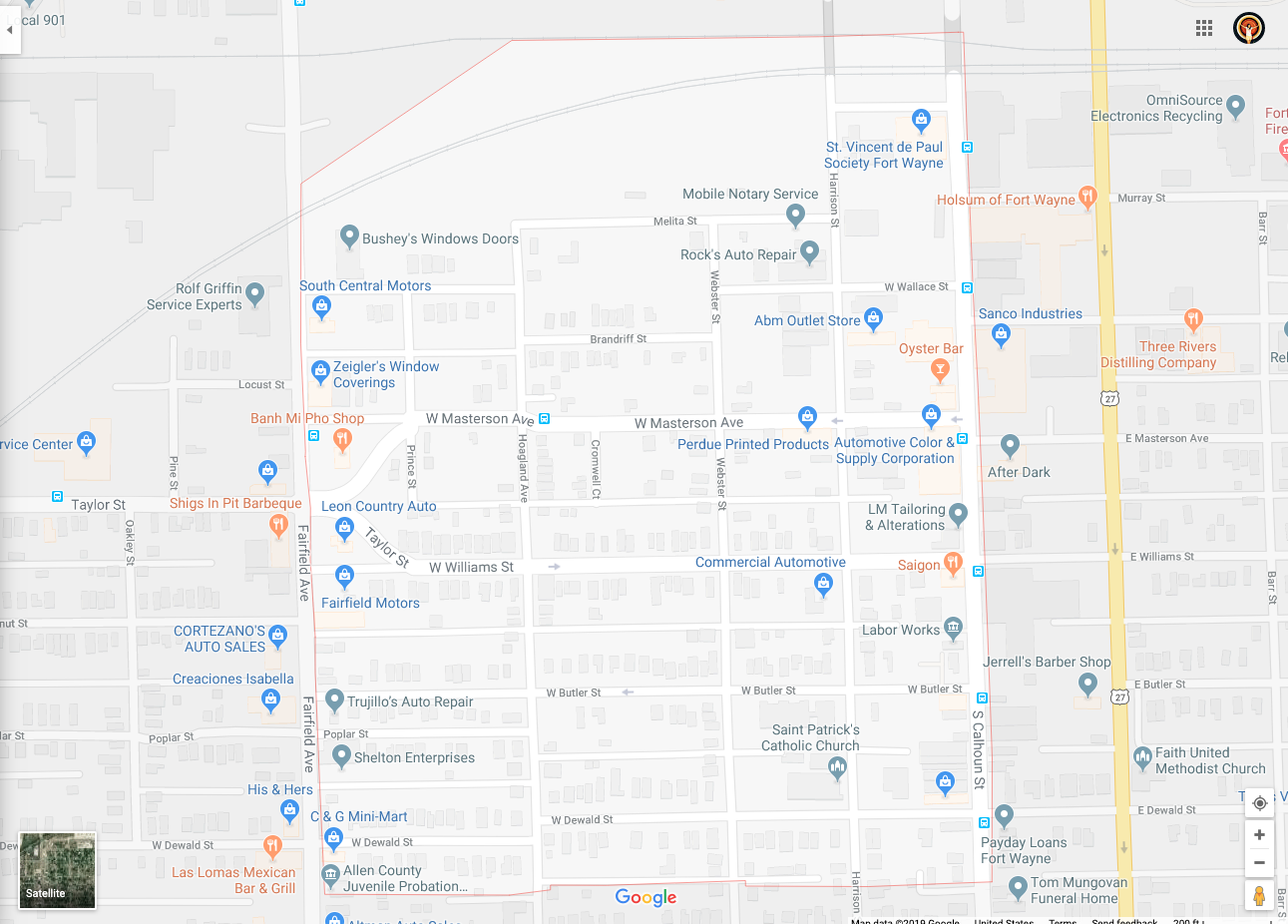 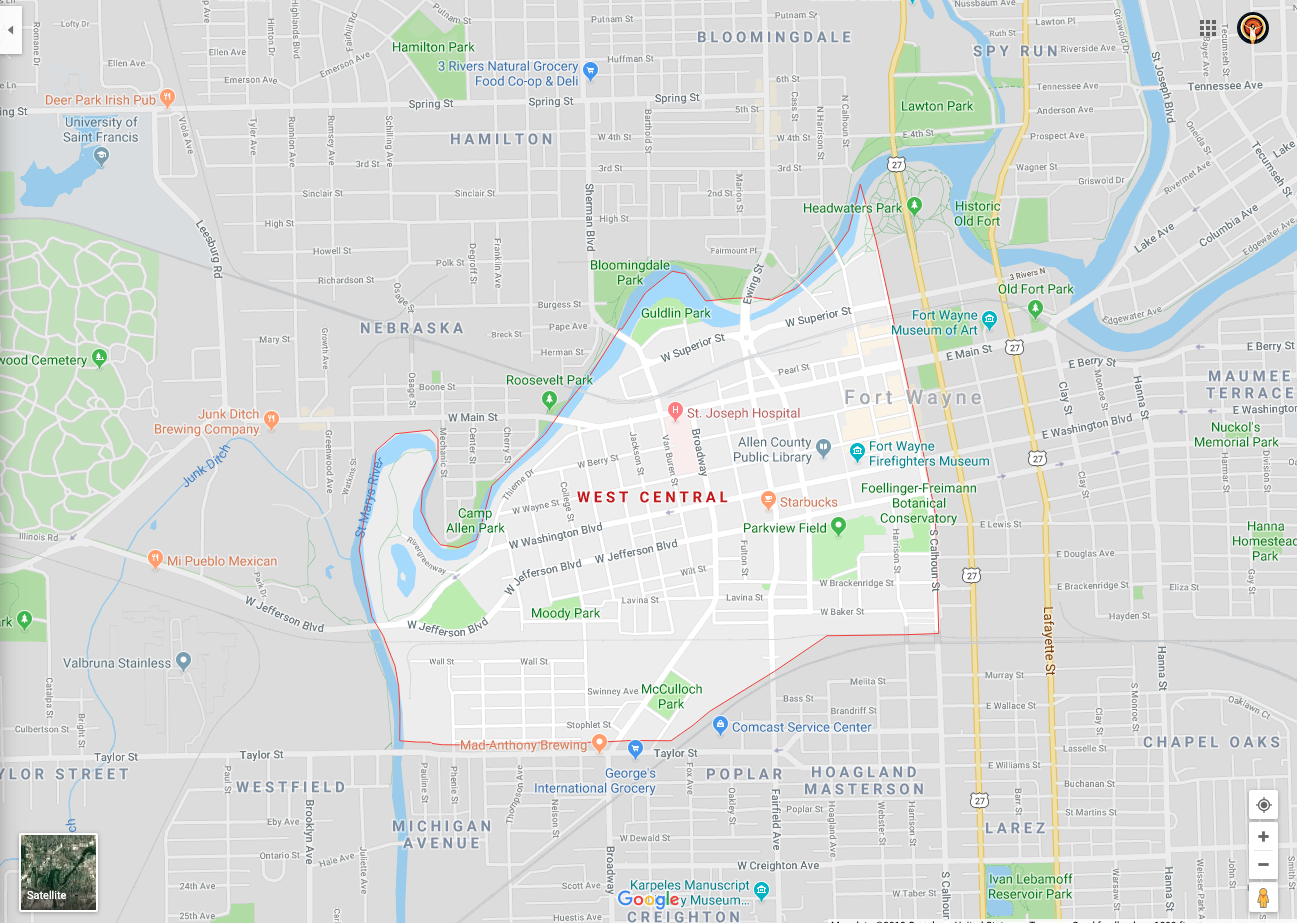 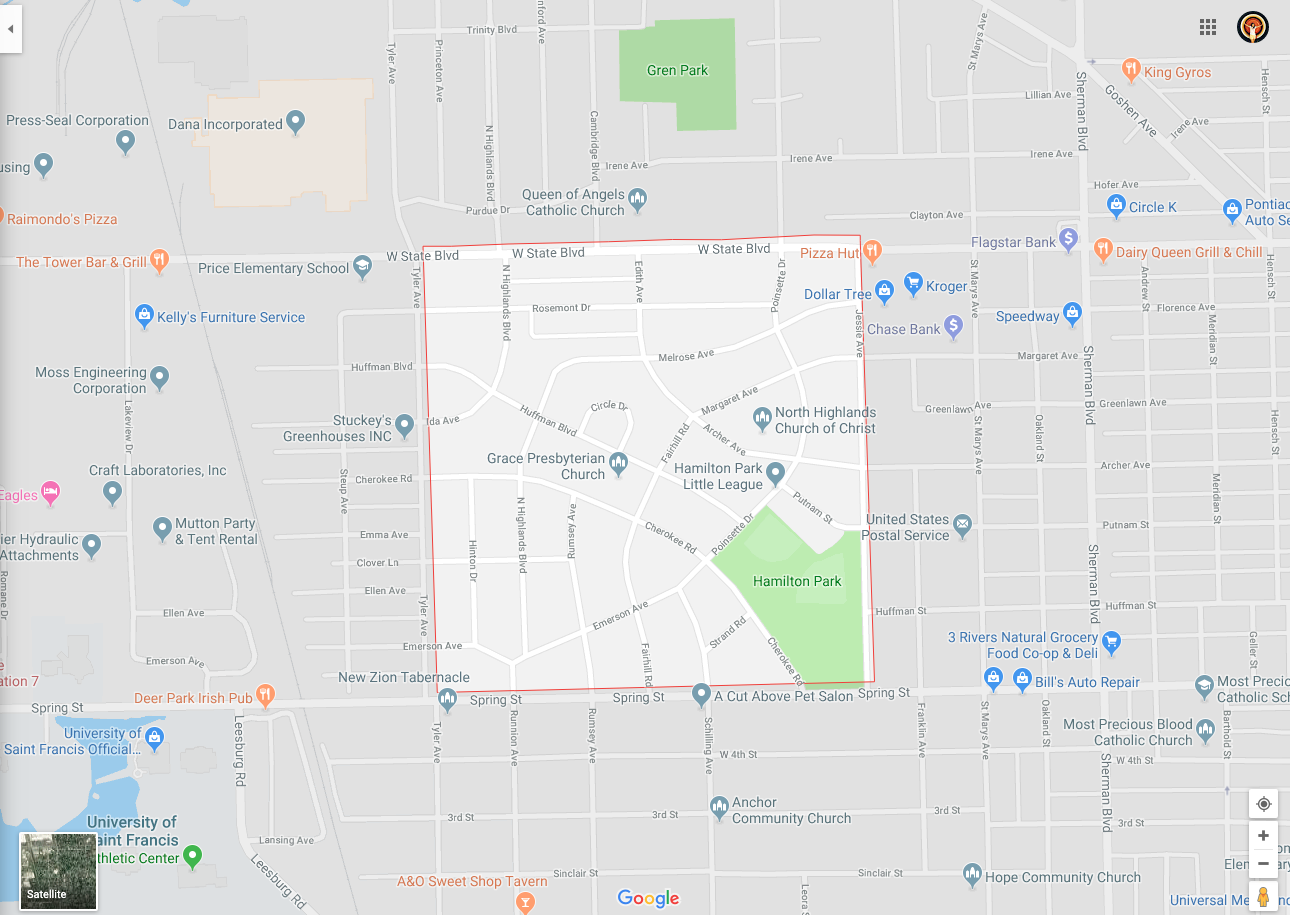 Let's start from the top?At The Link with Steve Erick