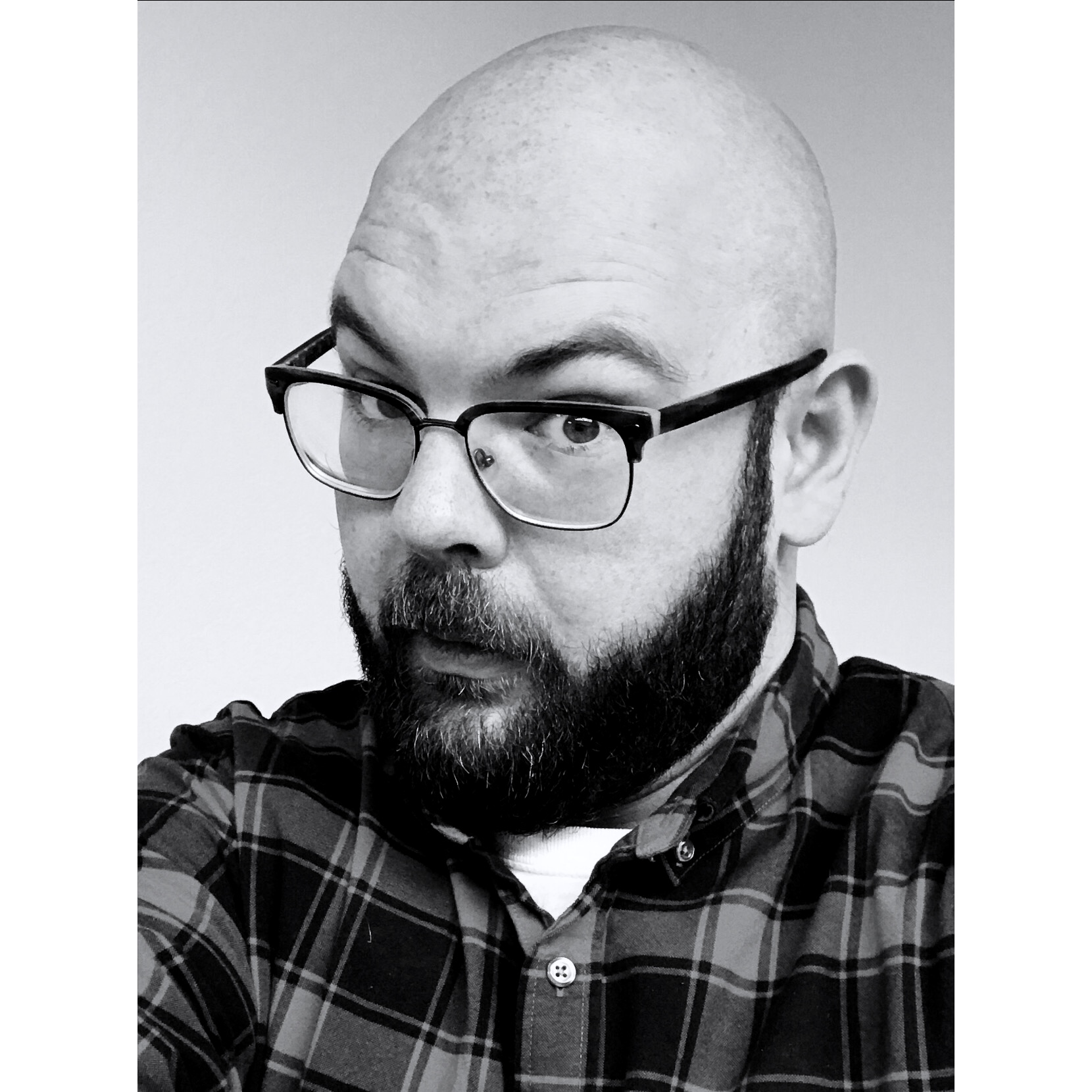 Growing up, I wanted to be a superhero and I know, a lot of kids say that, but it stuck with me for years. Eventually, I discovered that I don’t have an aptitude for athletics or engineering, but I enjoyed cartooning and connecting with people. I met a girl almost as nerdy as me, we got married and soon after, I started working at a coffee shop to pay my way through Bible college.As it turns out, a full-time salaried pastorate is quite elusive. So, for the last 13 years, I’ve poured lattes by day and pursued ministry as a side gig. You know, like every other barista that doesn’t play an instrument.

No? Really? That’s just me?

A few years ago, we started a Bible study in our living room and people kept showing up. Long story short, we planted a church. I’m not sure if you’ve ever started something from scratch, but that usually means no funding and very few other resources. We couldn’t afford to pay a designer for things like a website or a logo, but we found a way to make it work. With a lot of help from YouTube, I started to learn more about design as it became important for us to intentionally communicate our passion for changing lives and changing communities even with very little. We cultivated an ethos of everything communicating something- from the coffee we brewed on Sundays, to the typeface on the bulletins (Futura for everything)

I haven’t inherited a mutation or a billion dollars. I’ve stopped looking for the cosmic rays or radioactive spider to furnish me with extraordinary abilities and yet there continues to be an innate desire in my heart to do good; to step into the gap when others can’t or won’t. I’ve come to terms that I can’t suit up with the Avengers, but what I can do in the everyday stuff of life, is love and make every encounter an opportunity to communicate some good.

I can love my wife faithfully in the small things around the house.

I can give our foster children a safe, caring home while the adults deal with the other stuff.

I can serve my church as a steward of my time, talents and resources; all of it intentionally to do good and express love.  It’s not as exciting as fighting Thanos or nearly as lucrative, but it helps all the same. 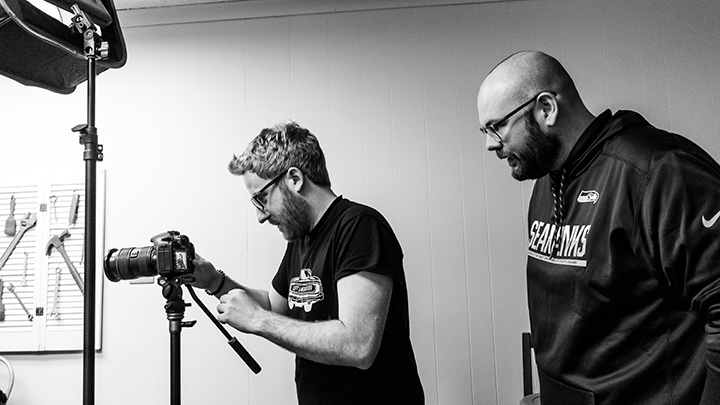 That brings me to NeighborLink and my favorite Radiohead album, “Kid A”. You’re thinking to yourself, “How can those two possibly be related?” And your right, one is an organization for connecting people and the other is an album you might vaguely remember from a band you haven’t listened to since the 90s - not exactly apples and oranges, but the two have more alike than you’d think.

At church or at home, maybe you shoulder more responsibilities than others; as both a pastor and as the spouse of an educator, that’s just something that I’ve learned to live with. In my time as a foster parent, I’ve discovered that loving a child and welcoming them into your home and heart bring you to a place of vulnerability - and really that’s the point of all of this.

That’s the common denominator - to love and grow, to serve and endure sometimes cost a great deal of comfort and security. “OK Computer” will be the album Radiohead is remembered for. It is the epitome of their success, but what came after in “Kid A” exemplifies a divergence from what would be commercially successful, into a sound and style that typifies what Radiohead is known for today; “Pablo Honey” sounds nothing like “Moon Shaped Pool” until you hear Thom Yorke begin to sing. “Moon Shaped Pool” will never come close to selling as well as “Pablo Honey"

Sometimes you have to leave it all behind,leave the comfort of what you know you can do, of what you know to be successful, in order to learn what you’re actually capable of. I could pour another ten thousand lattes, make marginal changes to the temperature and texture, adjust the angle of my pitcher to pour a better swan but, is that it? Can I ever be more than the coffee guy?

In January, I left my apron and espressos behind for the opportunity to articulate passions and priorities as we connect helping hands with vulnerable neighbors. As NeighborLink’s Motion Graphics/Design Apprentice, I get to produce my “Kid A” and expand my creative abilities - venturing from “necessary creative hobbyist” into a “bonafide, slightly competent professional”

I hope you’ll check in on me along the way. 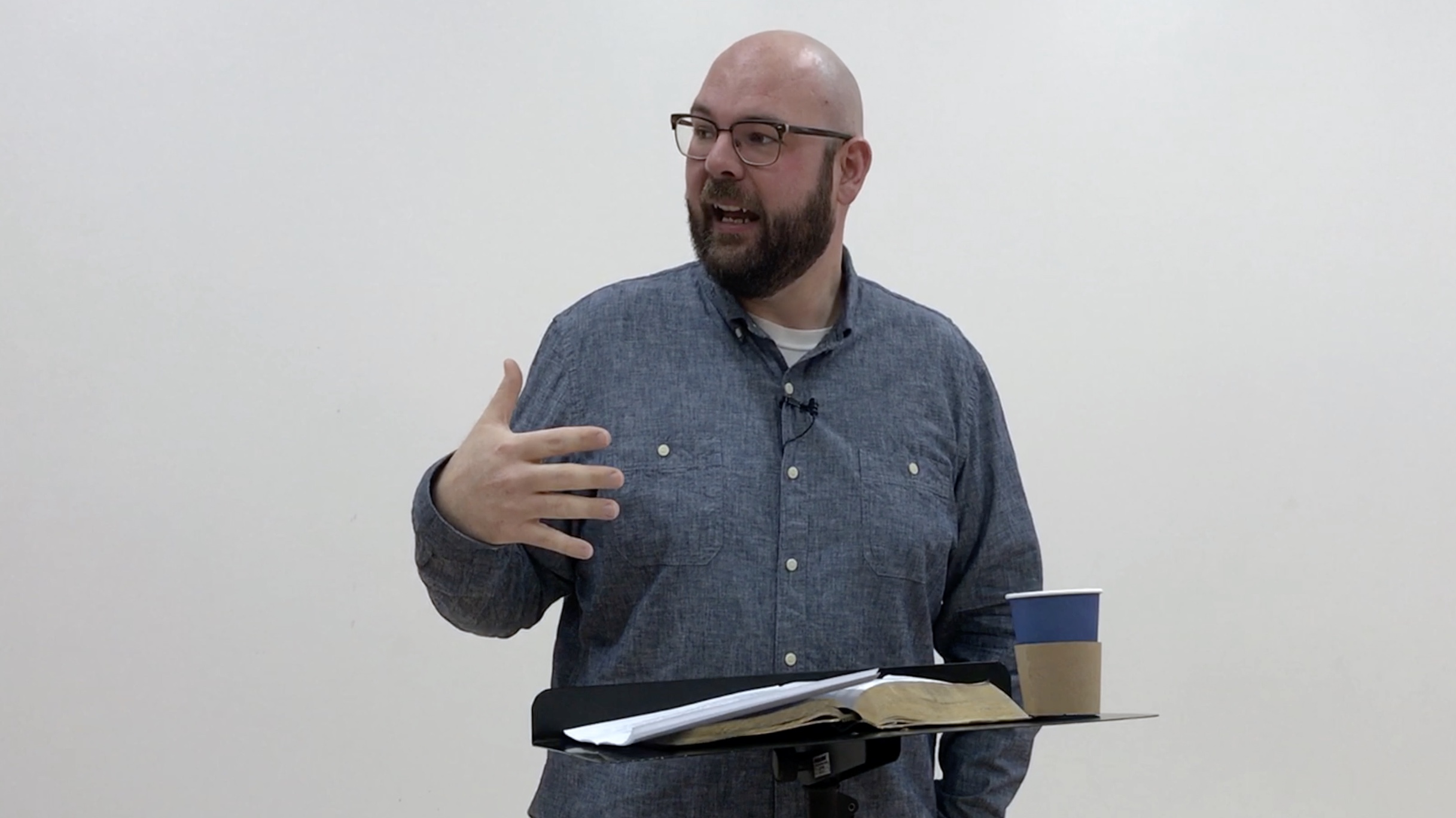