This past week was spent focused on making connections and using social time as a way to build relationships!

The first way this happened was through the North Highlands Block Party.

Click below to see a video from the event:

Rather than making this event solely for their neighborhood, North Highlands decided to include others around them, including: Bloomingdale, Hamilton, West State Court, Frank Park, and Lincoln Park neighborhoods. Little Turtle Library also came out to support the neighborhoods, and a multitude of other businesses donated either gifts for the raffle, 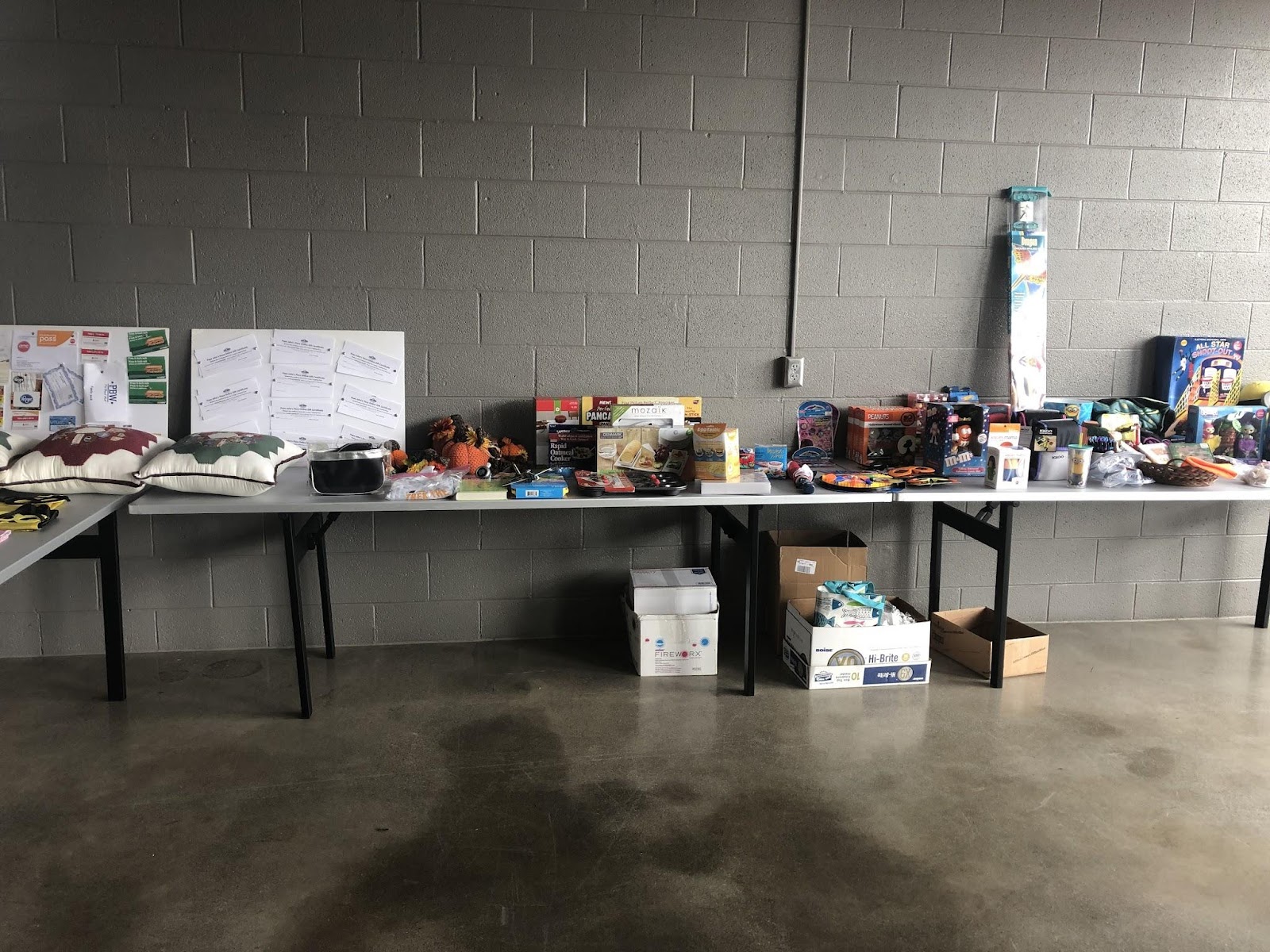 or even came out to the event to provide food. 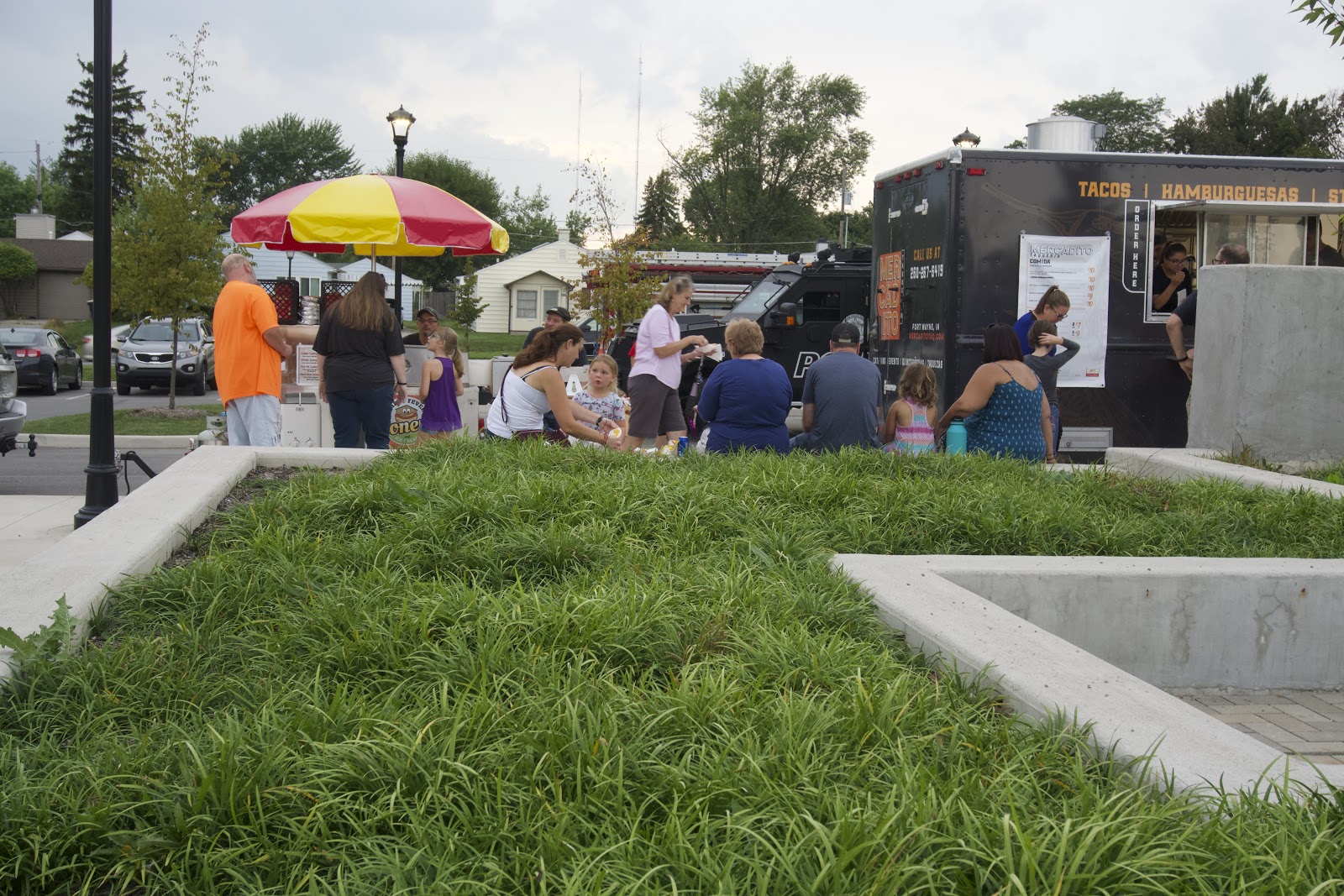 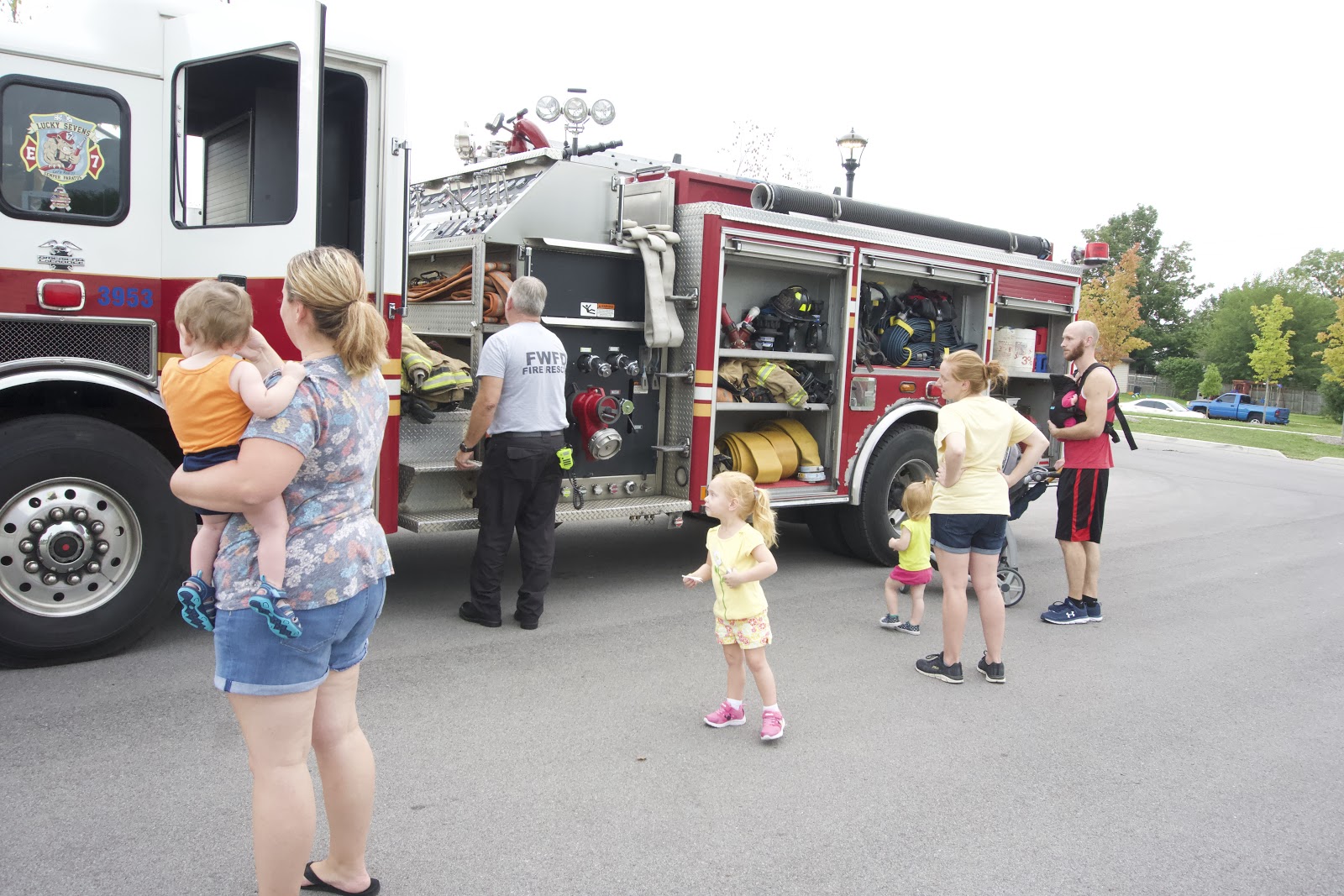 It was a great event showcasing the benefits of people spending time to get to know others around them. It builds community and helps increase the feeling of safety and comfort for an area. 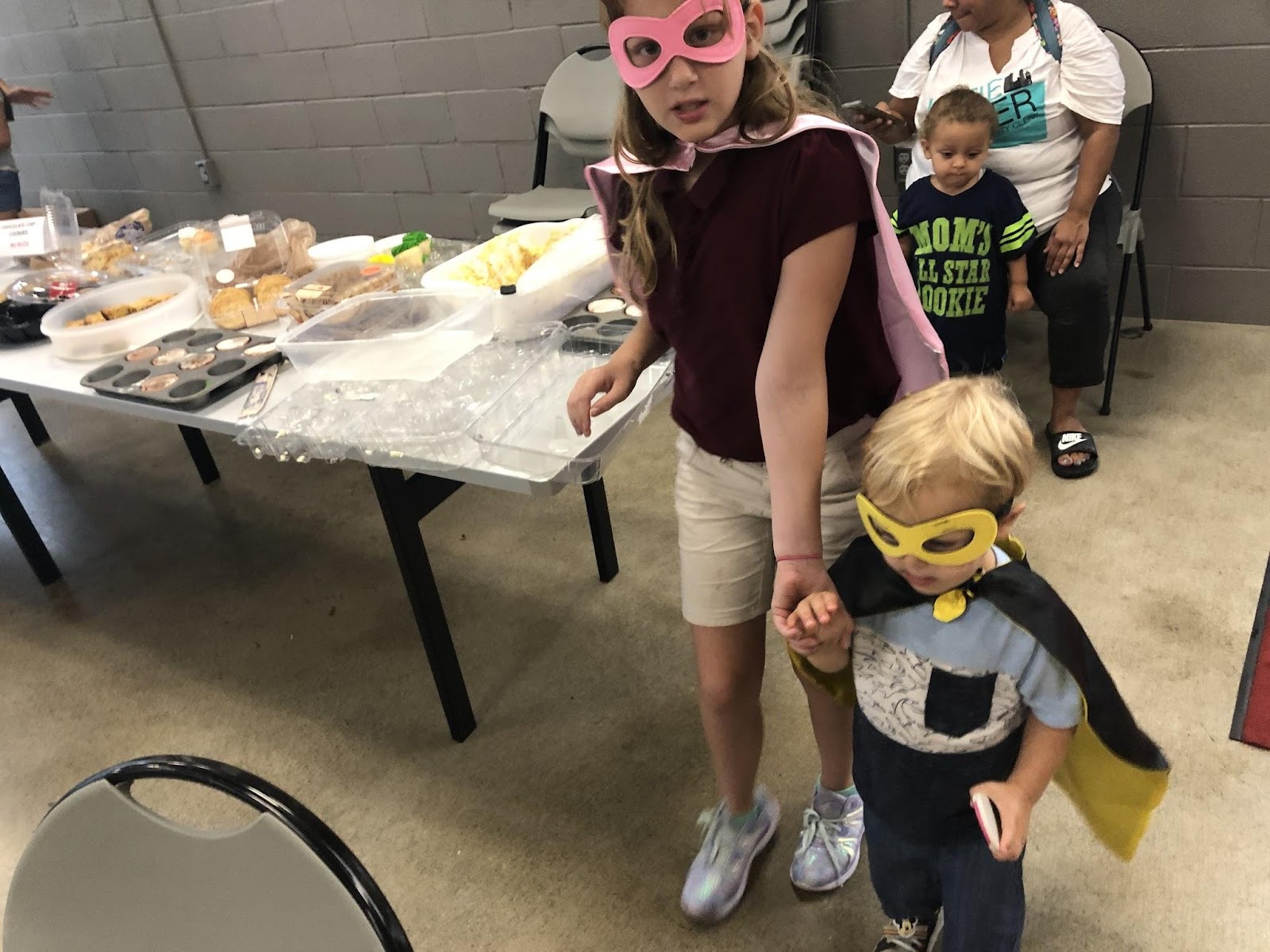 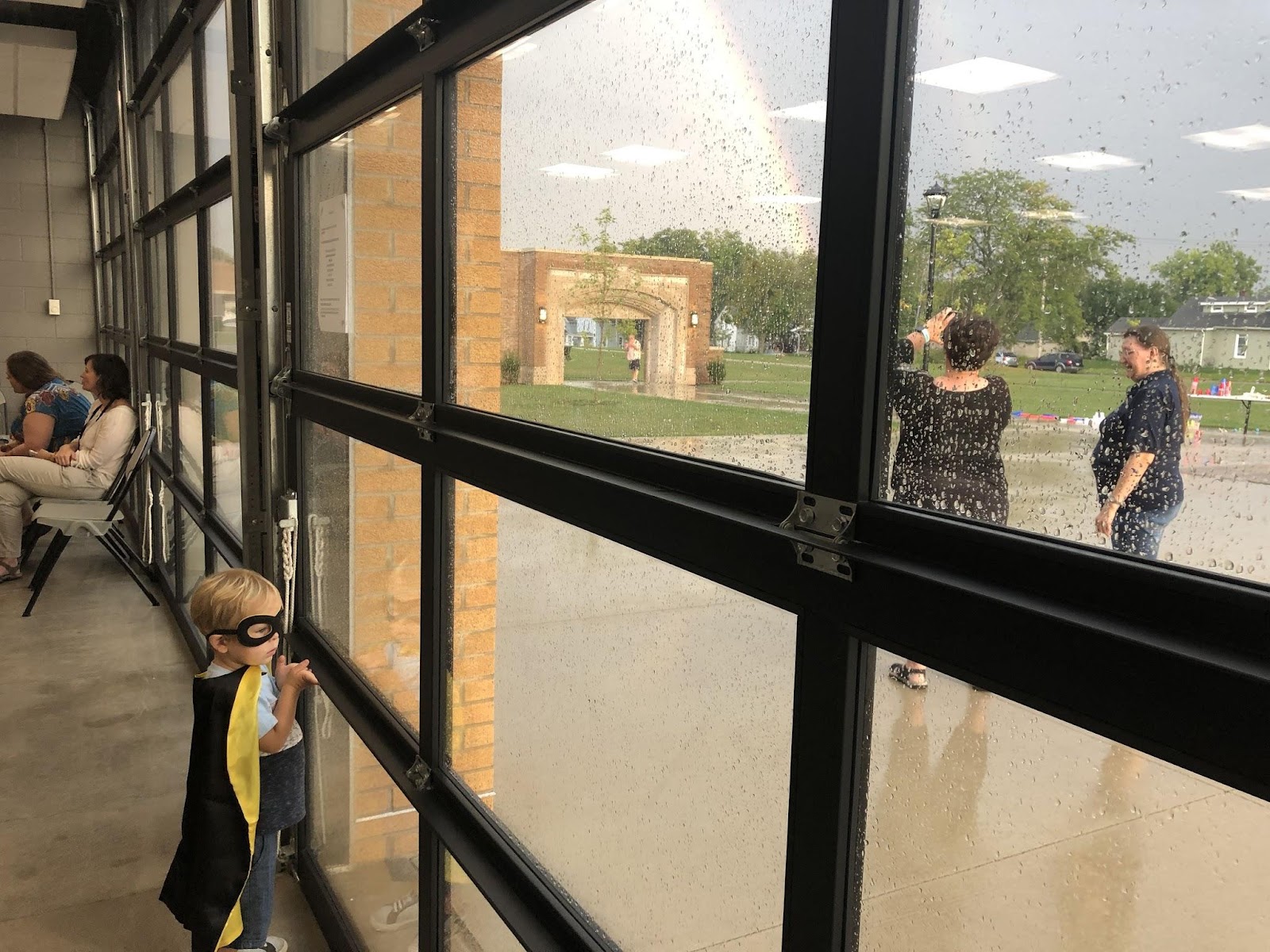 The second event of the week that showcased how social events can build community was the Fairfield Manor Social hosted by Williams Woodland Park Neighborhood. Fairfield Manor is a historic apartment building that actually resides in Williams Woodland Neighborhood. However, due to the insular nature of an apartment, the residents of the neighborhood and the apartment don’t really know each other, despite living so close together.

So instead of a meeting where there was an agenda, Williams Woodland leadership and a handful of Manor residents planned a two hour social event where people could naturally meet one another. It actually allowed many residents of the Manor to get to know each other, too. 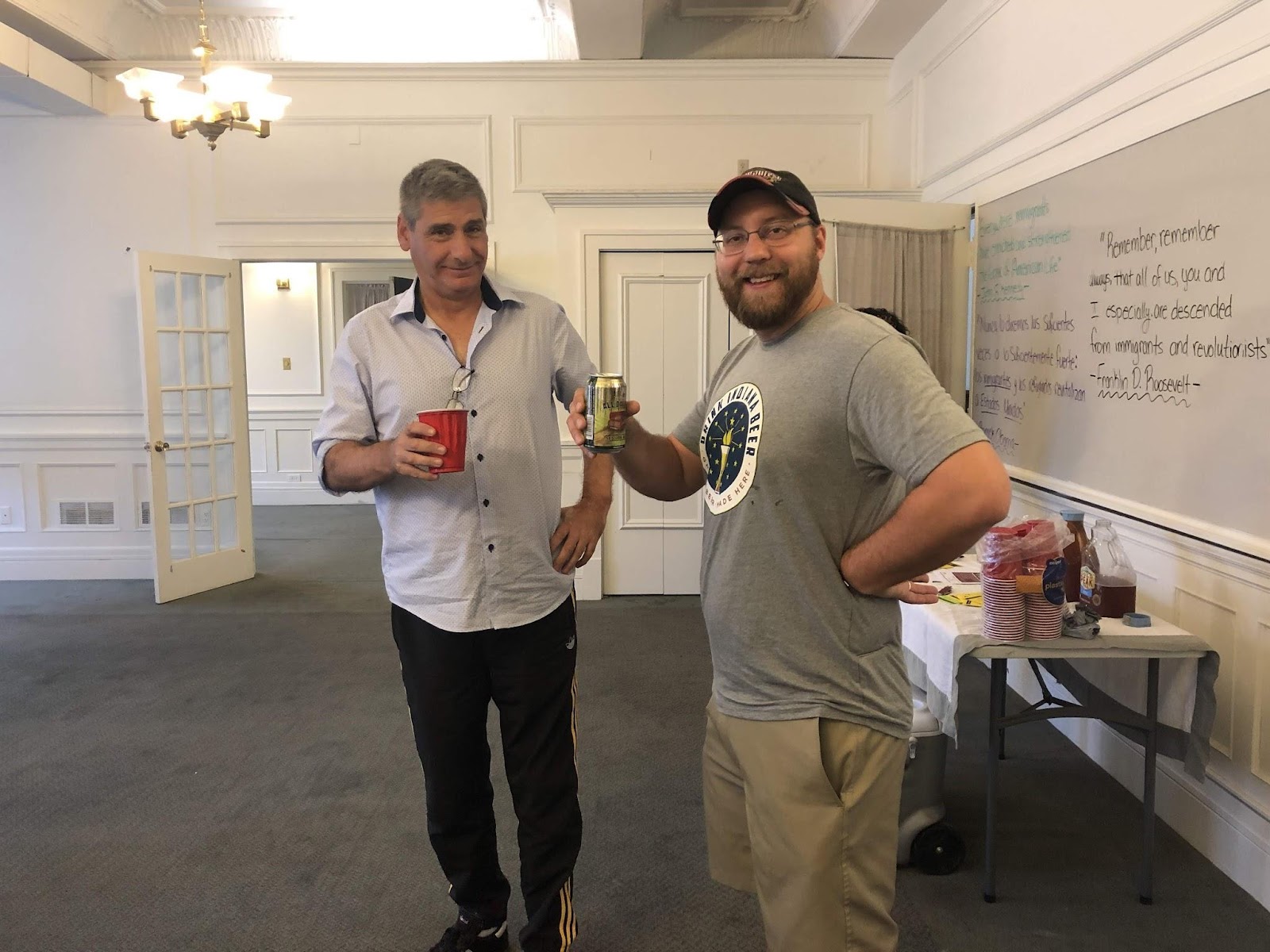 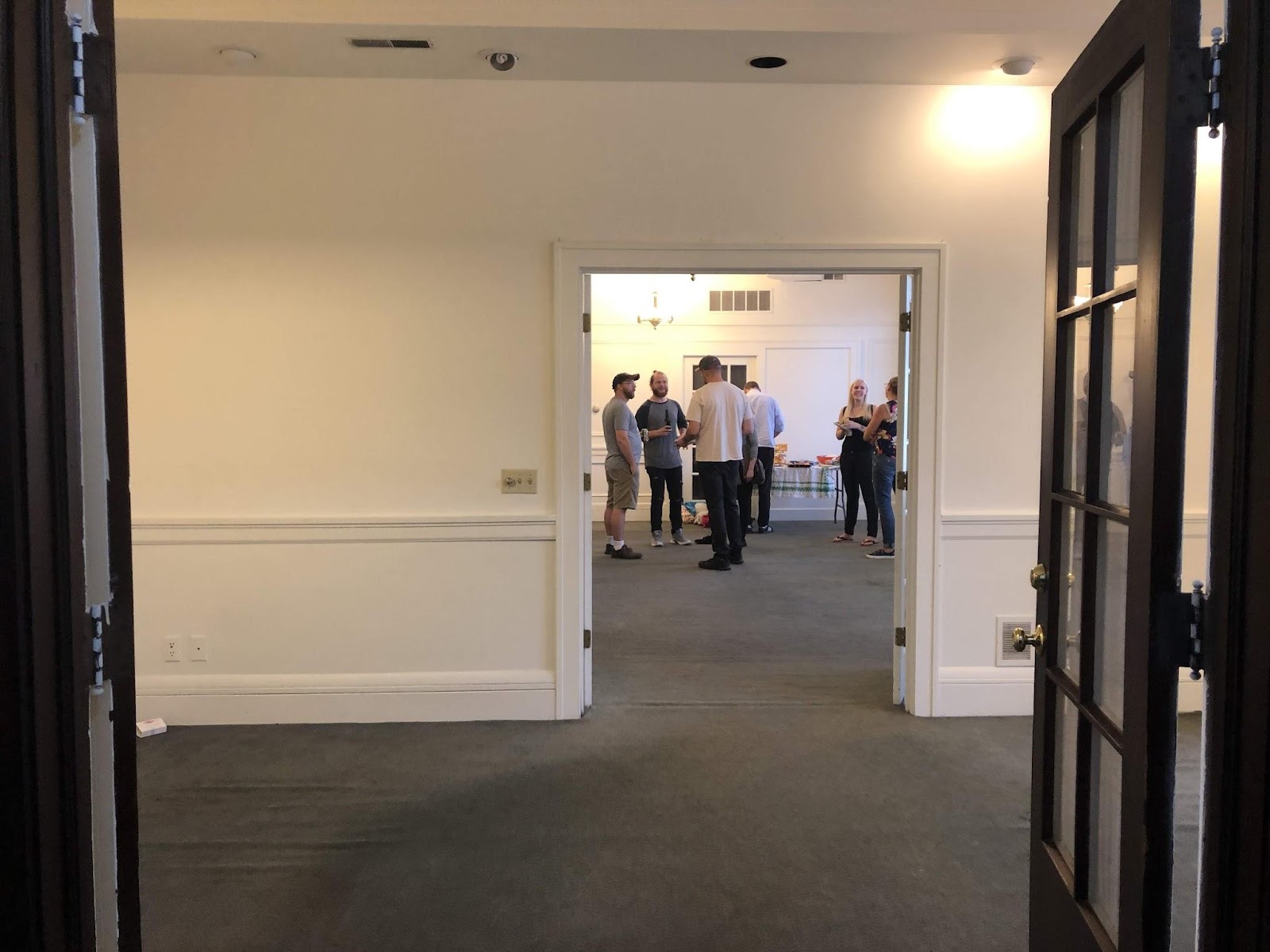 These events were very encouraging to partake in because wherever people connect - there is power. Power to transform their neighborhood, community and the world. People connected are people empowered.

How connected(i.e. empowered) are you?