It has been a busy series of weeks, which is why this blog will be a recap of not one, but 4 weeks worth of experiences, events and opportunities!

Vlogs have been happening, even if blogs have not, so if you need to catch up on those, just click here  https://www.youtube.com/watch?v=eQZ084EPUv4&list=PLMeUIoRiiGE7FZogxh8zLritXfTPQbv4i

So we will start with the week of September 16-22, which was notable since it was the Regional Neighborhood Networking Conference for the latter half of the week. If you have never attended a RNNC, I would highly recommend it! It is a networking event where the best and brightest of 5 states (Tennessee, Kentucky, Illinois, Indiana and Ohio) come together to discuss their endeavors and tips for how to make every community thrive.

The RNNC changes location each year, but this time it was held in Fort Wayne, which gave me a whole new appreciation of the great work people have done to move Fort Wayne forward.

Key Concepts Collected Throughout the RNNC:

The keynote address was Shawn Dunwoody, a Rochester, N.Y. based artist,  who specializes in thought-provoking, participatory art, or as he put it, ???organized confusion.??? As a part of the RNNC and the 2019 Art Crawl, Dunwoody allowed people to work on a new mural downtown off of Wayne Street in the alley near Caliente, while other service projects were going on around town. If you haven???t checked out, please go visit it! 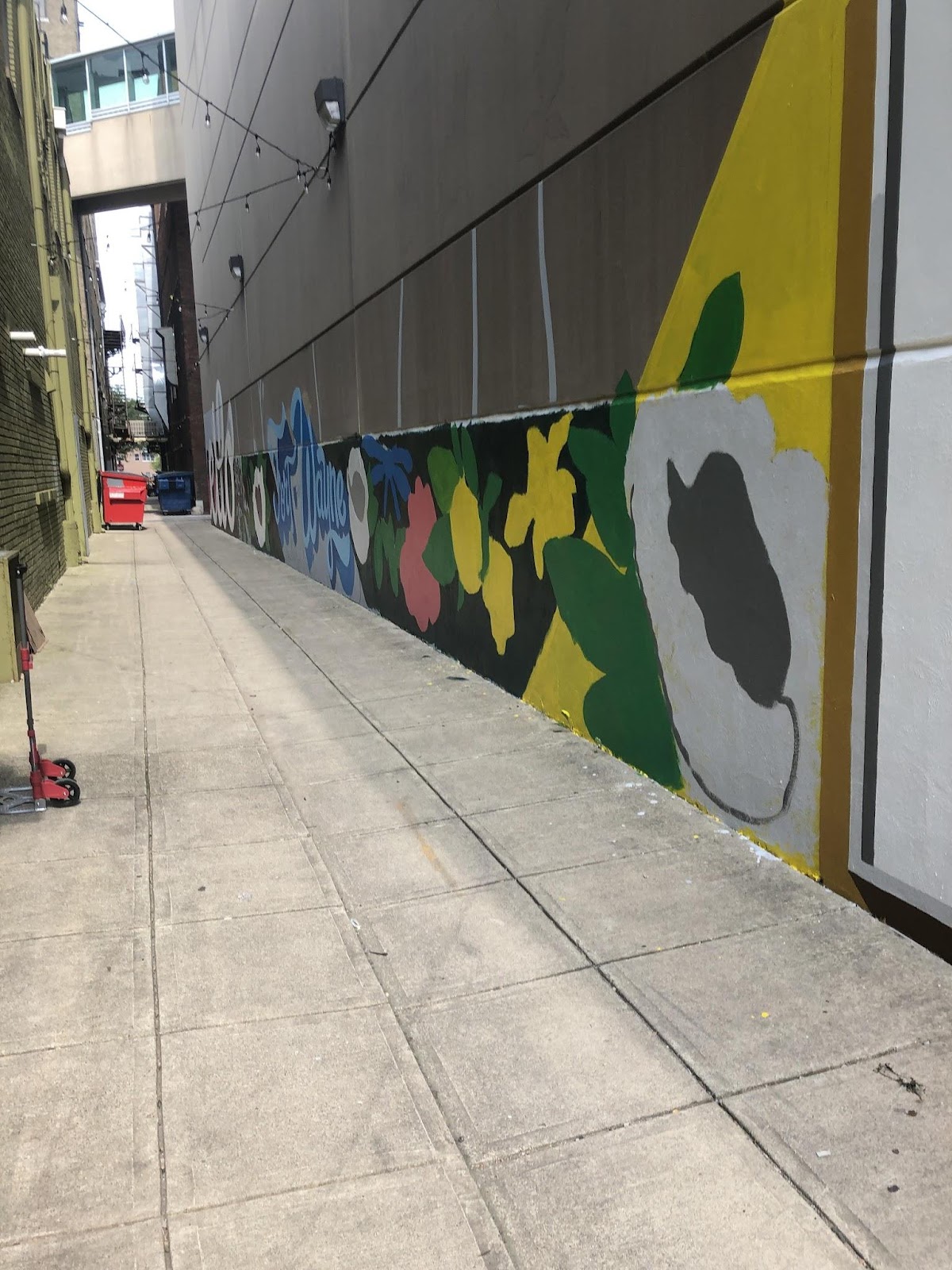 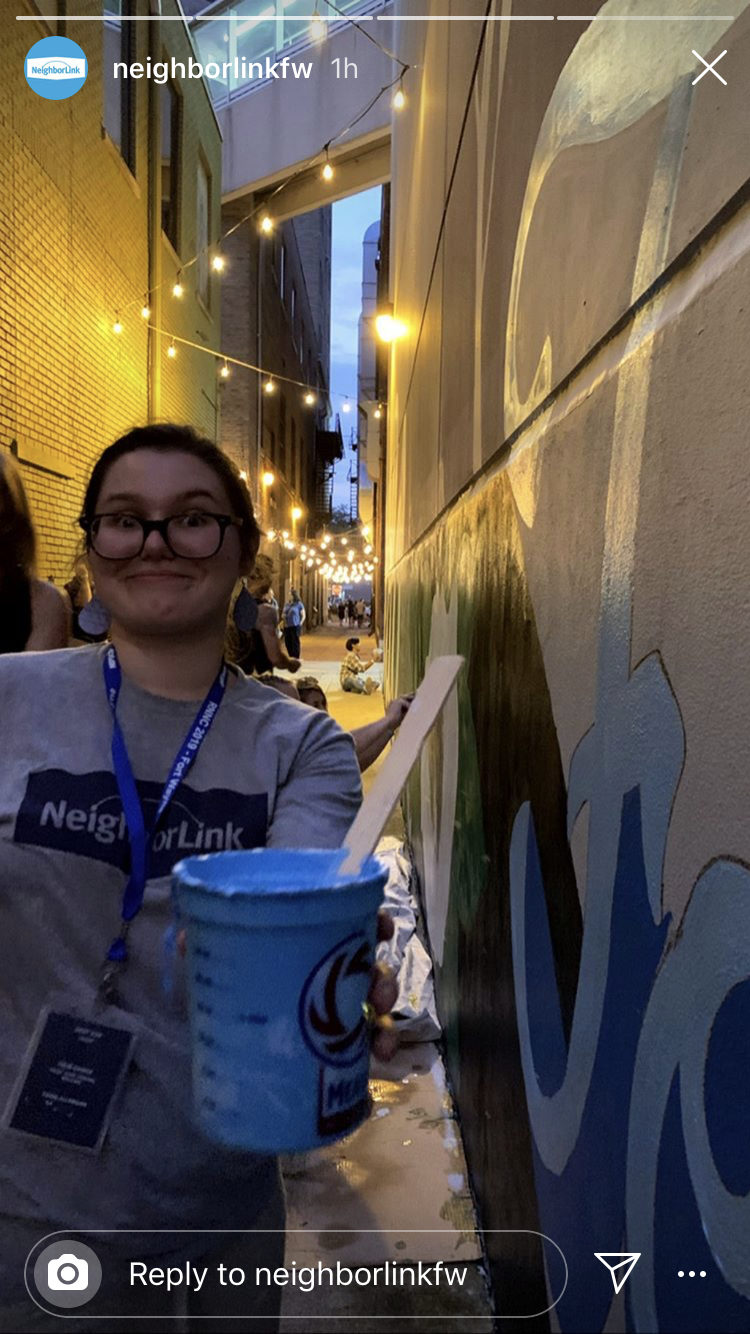 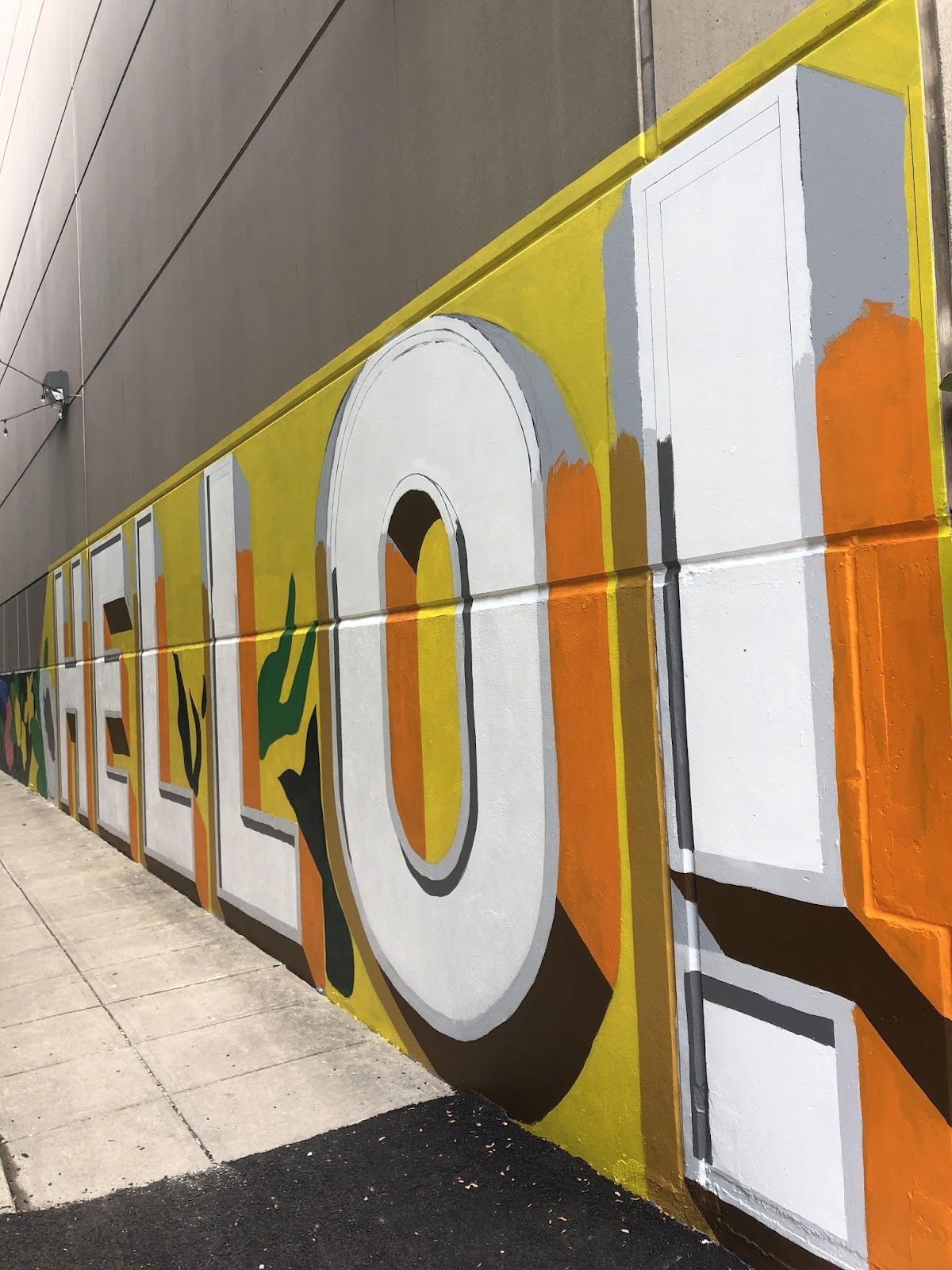 The next adventure was the Addison Agen and Legendary Trainhoppers Concert. We had a good turnout and were able to raise money for a roofing project, which was ultimately successfully funded. Thank you to all of you who attended and contributed financially to it and to our amazing performers! 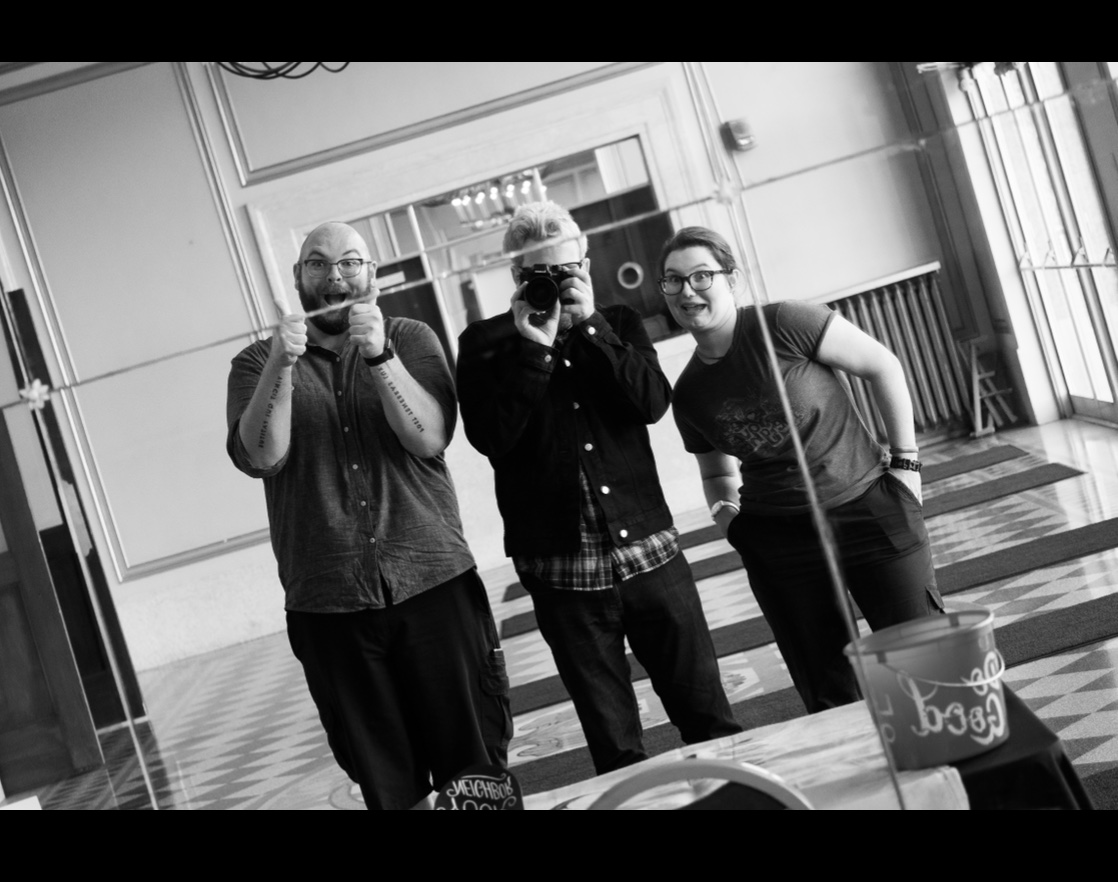 Steve, Brendan and I at the USF Performing Arts Center before the concert started.

Steve and Brendan are our excellent videography team and they made sure the concert had awesome backdrops and photography. Steve has also been the force behind the 'Bernie on a Journey' videos, so these past few weeks he's been busy with that as usual.

Then came the start of October, and with it, a wrap up of many summer projects. Most notably, phase 1 of our Healthy Neighborhoods Research project came to a close, which involved hours of editing and compiling data, with Andrew Hoffman(NL Executive Director) stepping in when I was sick for a few days. Additionally, the Homeowner Improvement Program has been wrapping up, meaning that there are last minute checks to process and checks to deliver.

This week marked 4 months at Neighborlink and therefore, one-third through my AmeriCorps VISTA year! The weeks have passed quickly, always jam packed with community involvement and learning. Thank you for following along on this journey of service. I am so excited for the good work ahead!