This week’s Vlog explained why neighborhood associations need money and why big events like the Williams-Woodland Holiday Home Tour can be so beneficial to neighborhoods!

It’s already December! I can hardly believe how fast the year has gone! In a few days I will be officially halfway through my AmeriCorps year at NeighborLink, which is a very bittersweet thing to realize and reflect upon. I have accomplished so little and yet so much. I have met so many people, but I still have countless people I need to meet.

Here are my highlights, thus far!

In June, I hit the ground running, diving into the Homeowner Incentive Program, which is a grant program for exterior home improvements tied to our research project. I also started neighborhood walks and attending neighborhood association meetings to get to know the residents. 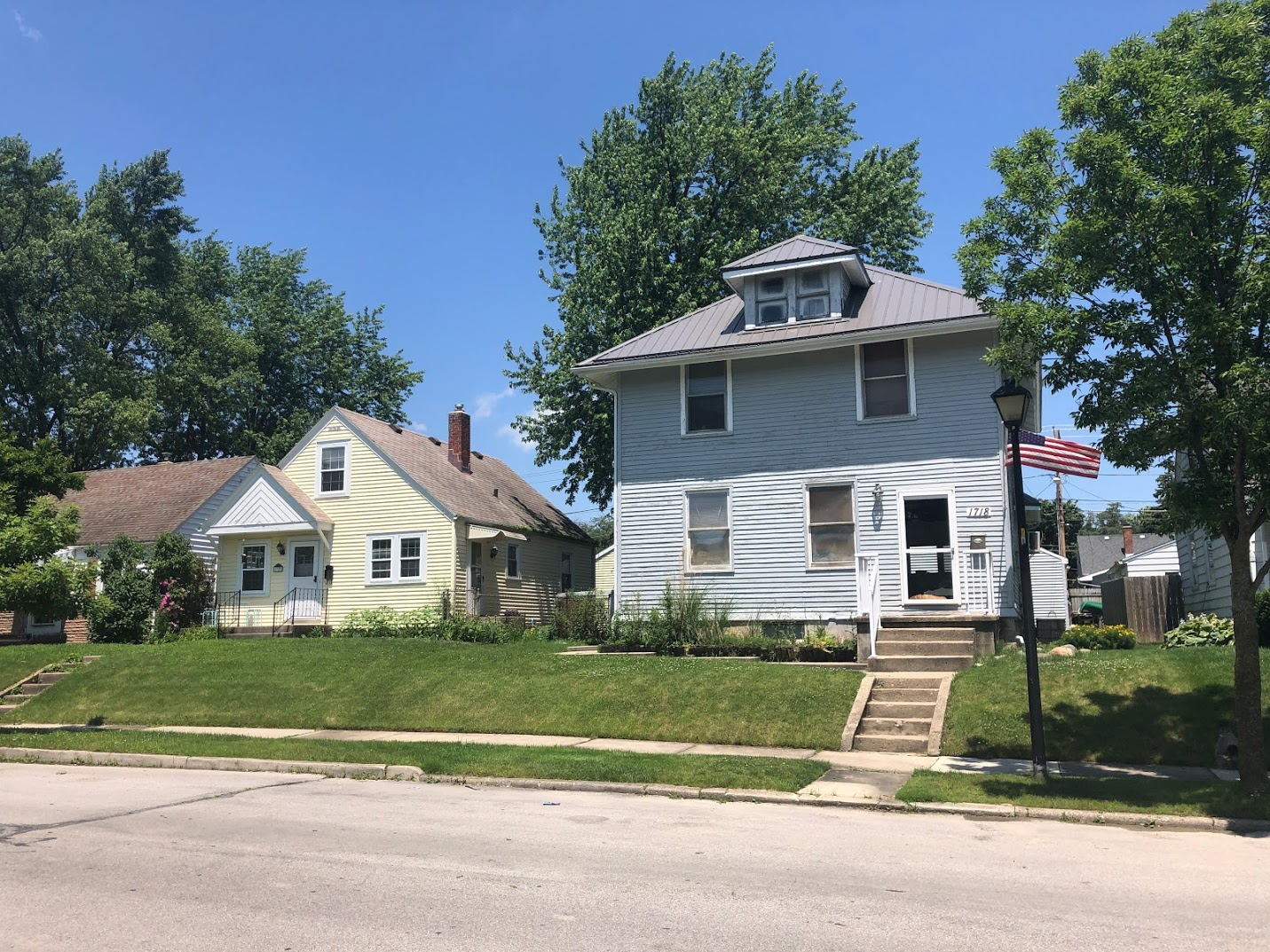 July’s highlights were related to service project work. I was able to participate in “Be A Good Neighbor Week!” and in my first roofing project. Plus, served alongside the Carpenter’s Sons to build a ramp. 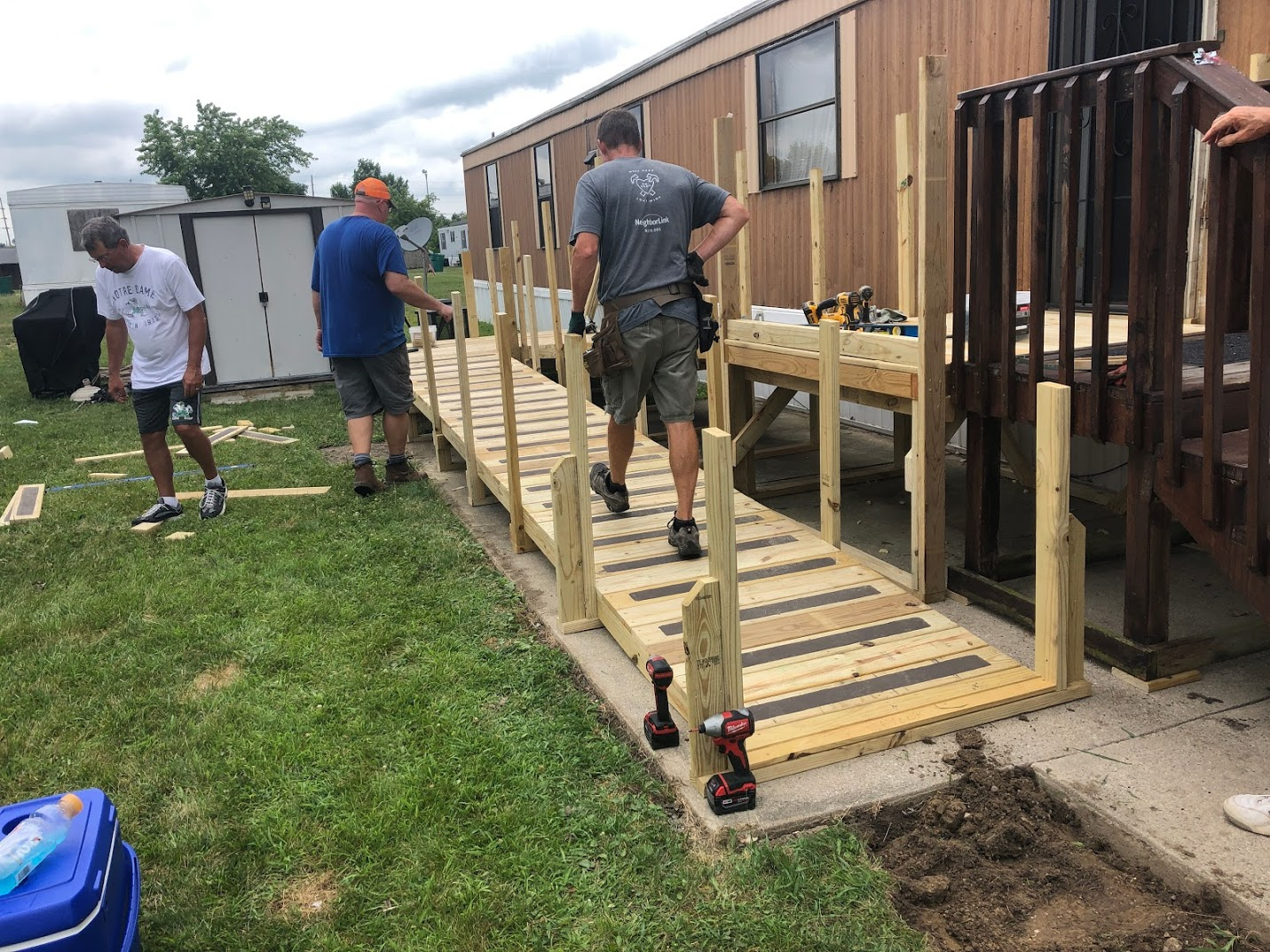 August was highly devoted to research and training.As a part of VISTA service we are all able to go to a regional professional training. My training was in Chicago and it was an incredible week of networking with other VISTAs and learning how to better serve NeighborLink. 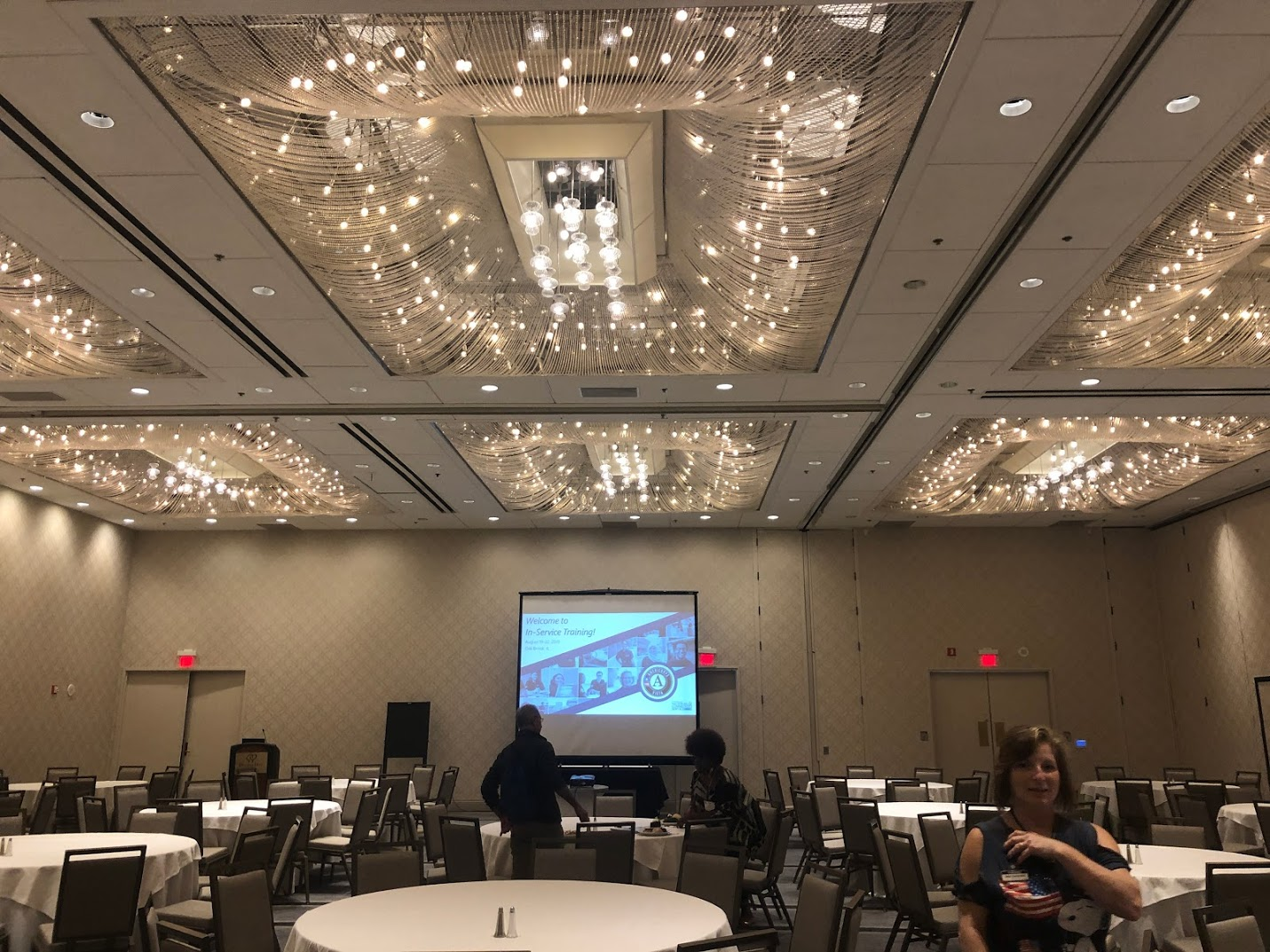 September saw the Regional Neighborhood Networking Conference, which was inspiring and informative, plus it was awesome to realize how many people I knew at the event based on my attendance at regional partnership and neighborhood association meetings. As a part of the RNNC, I was also able to help paint a mural downtown with New York based artist, Shawn Dunwoody. NeighborLink also hosted their first concert in September with Addison Agen and The Legendary Trainhoppers performing. 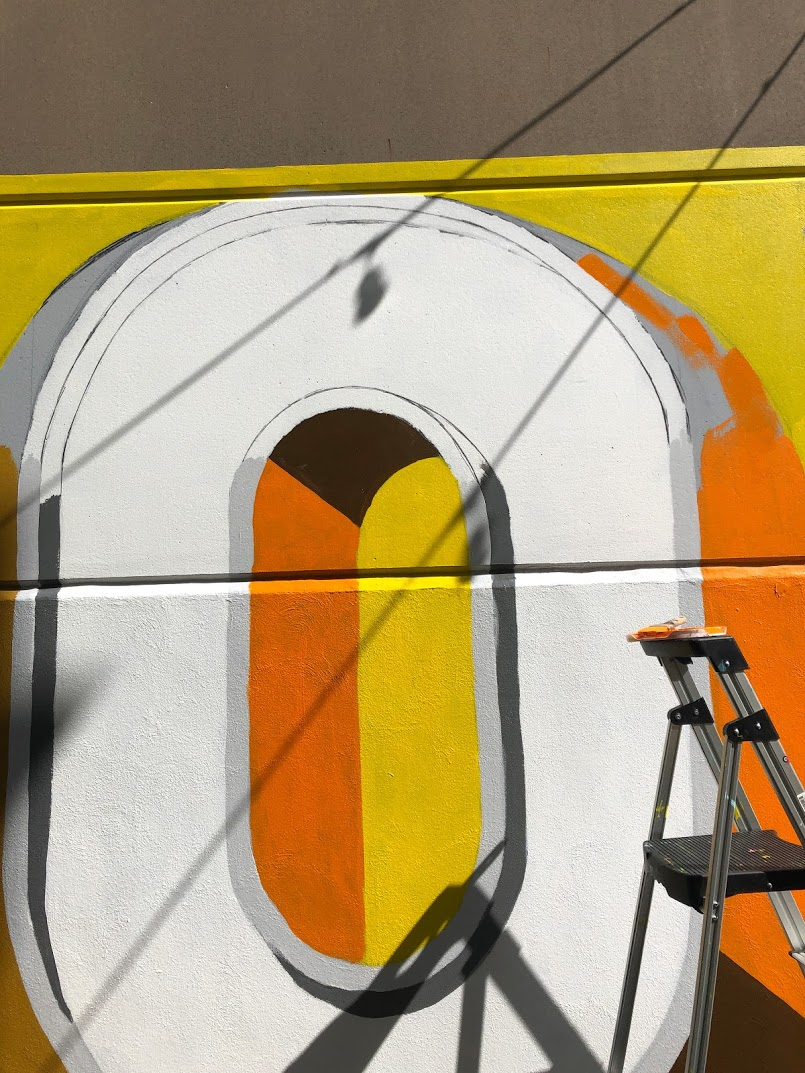 In October, work began to wind down and my focus went to finishing Phase 1 of our Healthy Neighborhoods Research document, summary and press release.

In November, although many things happened, my favorite aspect was attending Purdue Fort Wayne’s Seminar with the Federal Reserve of Chicago on the Community Reinvestment Act. It was heartening to see the different sectors present, all striving to help disadvantaged communities thrive.

Although, December has barely begun, I am already looking forward to two things: the  Williams-Woodland Holiday Home Tour (because I love meeting people and seeing beautiful houses) and the NeighborLink End of Year event (because we have so much to celebrate!).

I am so excited to see what the next 6 months bring my way. Thank you all for accompanying me on this journey! 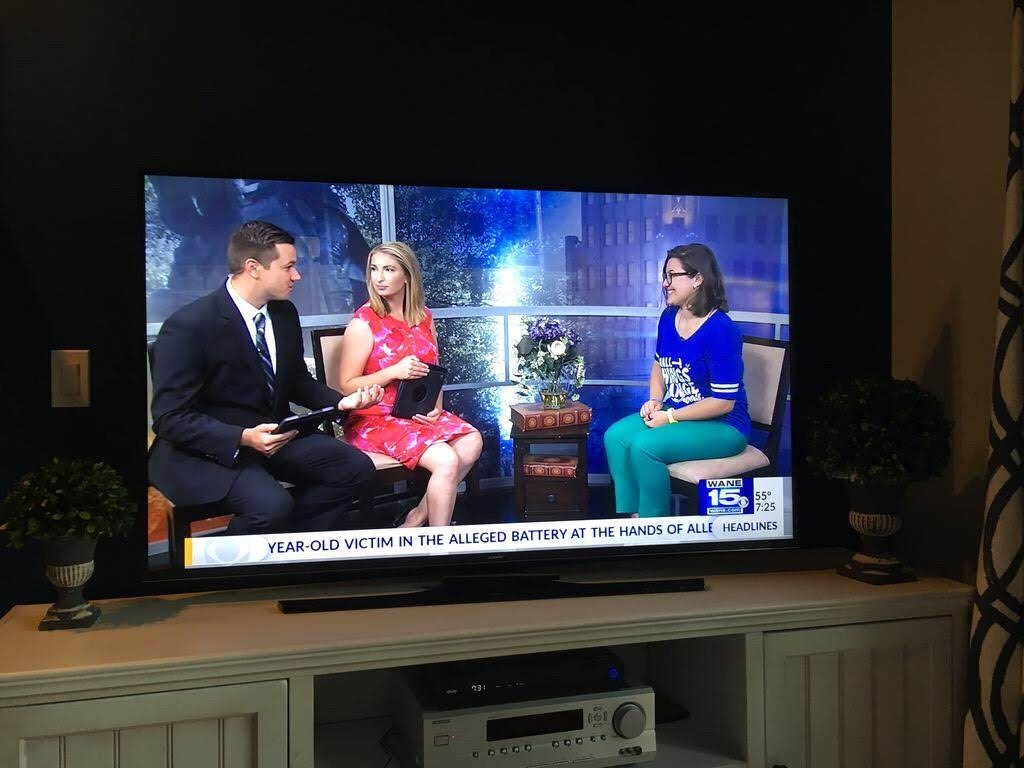 46 mtgs/events on nights or weekends

84 notes/ sites clipped in my Google Keep related to research