My first week at NeighborLink ended on a high note. I spent that Friday on a ride-along, familiarizing myself with the hands-to-the-plow mentality that volunteers and staff deal with on a daily basis. It was a fantastic way to end the week: in the trenches getting my hands dirty while witnessing the impact such service has on actual people. In other words, all of the things that drew me to NeighborLink in the first place.

I was on top of the world while heading out the door at the end of my shift. Many first weeks are treacherous. You know the drill: mountains of paperwork, orientation, HR meetings, awkward new work relationships???that horrible moment when you sit at your desk for the first time and think, ???I might have made a mistake.??? Thankfully, my first week was full of substance, with nothing showing up from that other list. 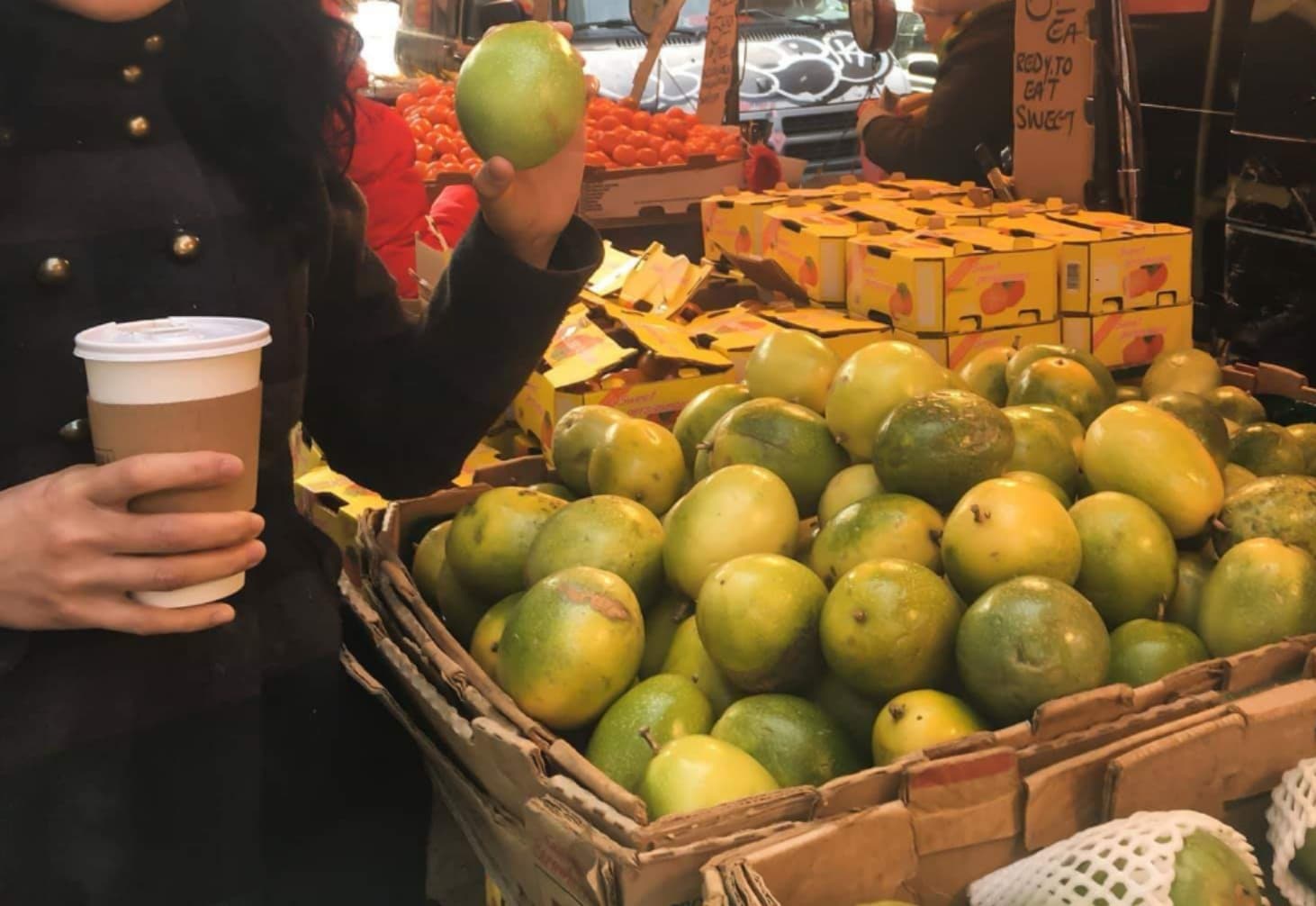 From work, I stopped by the house to get my wife, grabbed a couple of coffees from Starbucks, and picked up the kids from school. Friday excursions to the Asian market are sacred events in our household, where no child, woman, or man is left behind. With mounds of exotic fruit, seaweed, shrimp crackers, and Pocky filling each bag, we put a bow on the work week, more than ready to usher in the weekend.

The mood in the car was festive. It was Friday, so that much was a given. The only dampers on the evening were the incessant rain and fog refusing to lift. Even still, we refused to let our moods become corrupted by the overcast sky above.

With one mile left on our homeward journey, the festivities hit a literal bump in the road. In the middle of the street, filled to the brim with muddy water, was a miniature version of the Grand Canyon itself. To say it was a pothole would have been a gross understatement. Instead, it was more like a medieval moat, for it cut across the width of the street like a flooded trench designed to keep marauders out of our castle. The problem was, someone forgot to lower the drawbridge for us. We hit it going 35 MPH.

My wife and kids winced. I think some shrimp crackers hit the roof, along with a $4 mocha. I muttered a heartfelt apology to the car, ashamed that I had never even bothered to give it a nickname.

I managed to breathe again once all four tires were on the opposite side of King Arthur???s canal. It???s not everyday that a family of four jumps the Grand Canyon in a car, so I thanked God that we were all alive and not stuck in a sinkhole beneath Fort Wayne. Thinking the worst was behind us, I promised Oreo (our car???s new nickname) to be more careful so long as she would just get us home in one piece.

Fun fact: cars don???t magically respond to human requests, much less have ears to hear with. Therefore, when our first right turn came four seconds later, it was followed by a horrific grating/clunking noise coming from underneath the car.

We made it home by the skin of our teeth. Being a cold and rainy Friday evening, I was unsure how to proceed...especially since the casualty in the garage was our only vehicle. I ran through a mental checklist of friends who were automotively gifted (ie, can change a spark plug), hoping to find someone wise enough to diagnose our problem. The list wasn???t long, so it took about two seconds to land on a name: 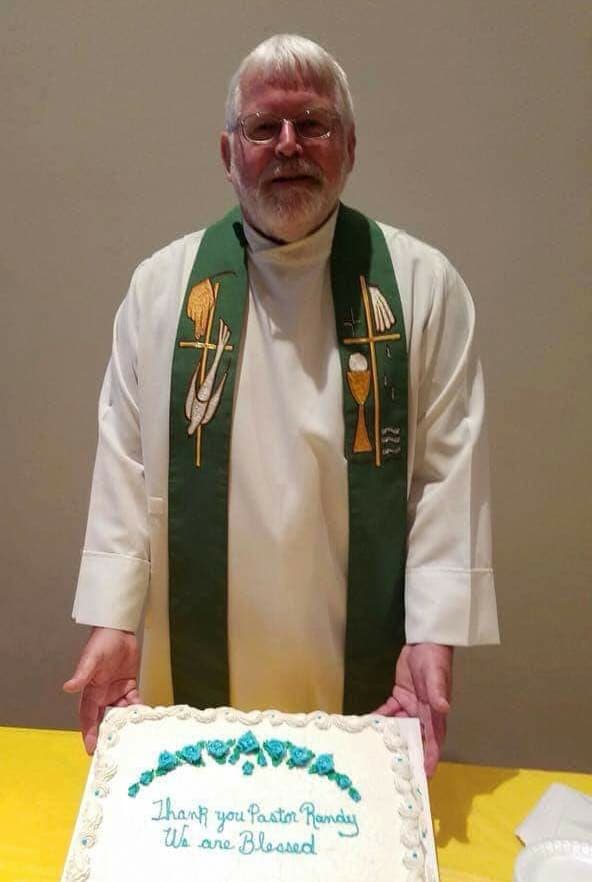 Randy is a pastor by profession and an incredibly gifted mechanic as well. I knew this because I???d seen him working on cars a number of times when driving past his house. And then there was the time I saw him working on a broken down vehicle outside of a grocery store for a random customer. It was an image of selflessness that spoke louder than words ever could. Here was a man who refused to divide life into convenient categories of ???Ministry/Service??? (being a pastor and doing church work) and ???Normal Life??? (everything else). For Randy, each moment of every day - work, relaxation, grocery shopping, walking the dog, checking the mail, etc. - holds opportunities for ministry and service. When you encounter such servanthood in the flesh, your brain hits the Auto Save button and never forgets.

And so, on that rainy Friday evening, I picked up the phone and gave Randy a call. After a short conversation and a dozen photos of the undercarriage sent by text, he had my problem diagnosed: both struts were obliterated and needed replacement ASAP. I sighed, completely aware of the implications: it was going to be an expensive weekend.

Knowledge in hand, I expected Randy to simply wish me luck and say good night. That, however, is not what happened. Instead, he made a call to find the necessary parts, ordered a tow truck, and had my car delivered to his house within the hour. And while he couldn???t fix it that night or the following morning, he would certainly get to it the next afternoon (after conducting a funeral in Marion the next day and before he had to preach on Sunday morning). 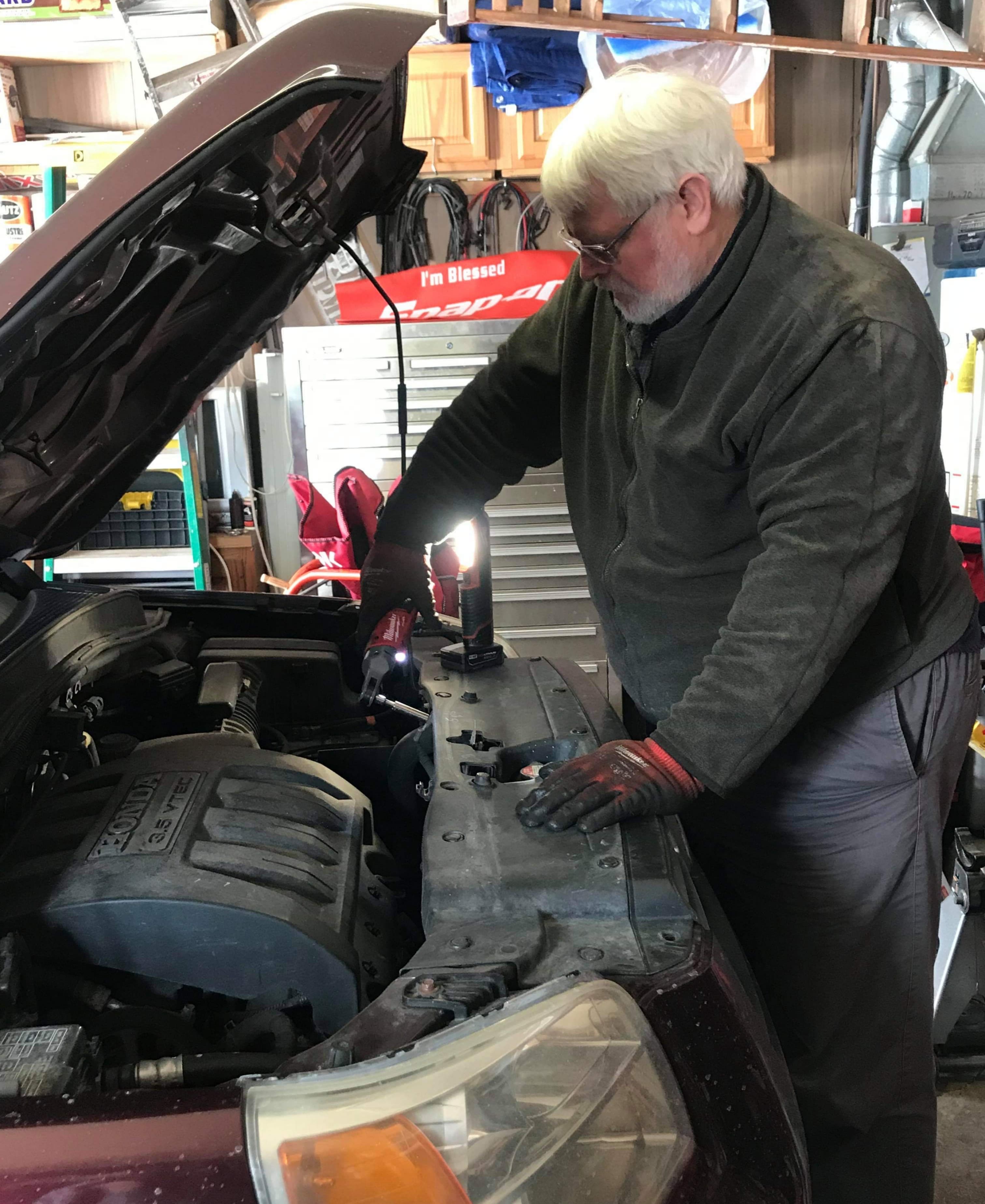 My jaw must have hit the floor. I was certainly speechless and completely overwhelmed by his unexpected generosity.

Twenty-four hours later, Randy pulled up to our garage with the keys to our car in hand. He was covered in snow and exhausted, but smiling nonetheless. And while Oreo was in perfect running condition - better than it had been in ages, in fact - the car was the last thing on my mind. For how could I remain unmoved after receiving such kindness? How could I not thank God for neighbors like Randy who operate on a different sort of fuel than comes standard in life?

Needless to say, I couldn???t have asked for a better way to end my first week at NeighborLink: with a stunning firsthand account of a person performing a practical, neighbor-to-neighbor expression of God???s love directed right at me. And for that, I say thank you, Randy!

Do you have a neighboring story of your own? Send it my way at robert@nlfw.org.