I recently read through the book of Genesis, which is an origin story of sorts. Written a few thousand years ago, you could say it???s a wild ride from start to finish. The book begins with wonder (creation) and ends on another high note (redemption). Everything in between is a mixed bag of sorts but mostly involves people messing up and trying to figure out life before Google gave any hints. 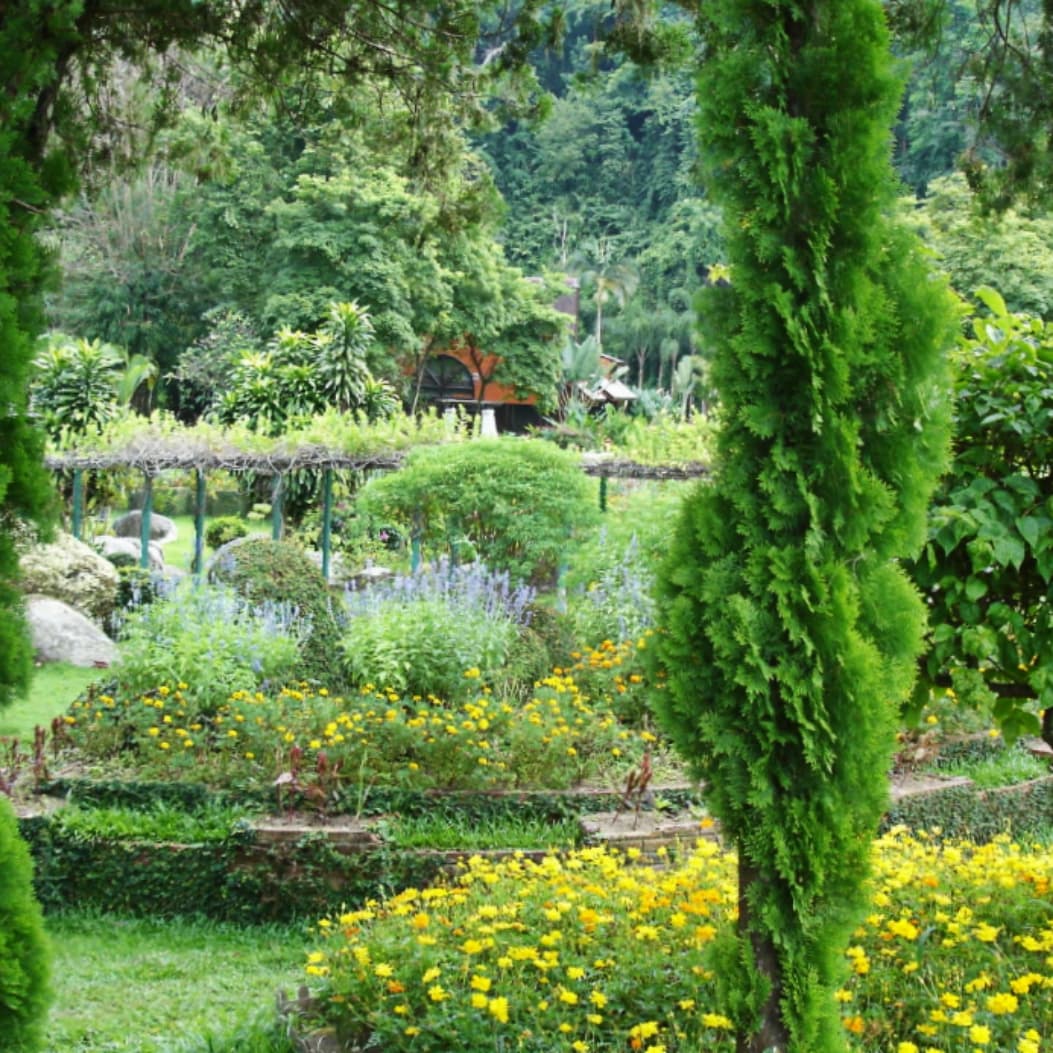 The beginning of the book takes place in a garden, with much of its early pages focused on calling and purpose. In its first story, humans were called to cultivate the earth; to not just work it, but to build culture, communities, and civilization where none previously existed. Even in paradise - before war, politics, or consumerism had yet to enter the story - work had a crucial role to play. Not so sure about that? If you dig into the original language, a certain word shows up in the opening paragraphs and is repeatedly mentioned from that point forward:

Abad was the ancient Hebrew word for to work or to labor. For example, a gardener would Abad the earth. This wasn???t a bad thing. It was just part of the calling of humans- to build and create.

But that was just the tip of the iceberg. The further into the story you go, the more abad shifts into a much broader concept. It is then also translated as to serve. Therefore, by working the earth, a gardener was also serving the earth. In other words, working and serving became the exact same thing, with no distinction or subtlety between them. Two sides of the same coin, so to speak.

Let???s fast forward to today. Are you a police officer? What you do is also abad. Teacher? Abad. Janitor? Abad. Lawyer, line chef, construction worker, dentist, artisan, flight attendant, journalist, politician, stay-at-home parent, nurse, small business owner, professional dog walker? If done with the right intention (the only caveat), each and every one of those professions is not just work, but abad.

Now, we could stop right there and glean an entire world of insight from the fascinating interplay between working and serving, but then we would miss out on the most enlightening plot twist of them all. As the story unfolds, so does abad. It grows, shifts, and morphs into an even grander idea: something entirely new, which gives it so much more depth than what we???ve already talked about. Abad also becomes the Hebrew word for to worship.

Working, serving, worshipping. Each existing as as single, fluid concept.

Now jump back a couple of paragraphs and look at that list of professions one more time. Add your own to the list if it???s not already there. Do you see yourself serving and worshipping at your job each day you show up to work? Well, you can! How incredible is that?

One of the issues with our modern Western society is the belief that ???work??? is a means to an end. We do the whole Monday to Friday thing with a singular goal in mind: to fuel our weekends, vacations, and spending sprees before hitting the repeat button ad nauseam. By doing so, we fail to realize how much our abad can add to our lives and the lives of others.

If work equates to serving, which also equates to worshipping??? shouldn???t it take on a whole new meaning for us?

How much more so in our moments of sacrificial time-giving and volunteerism? 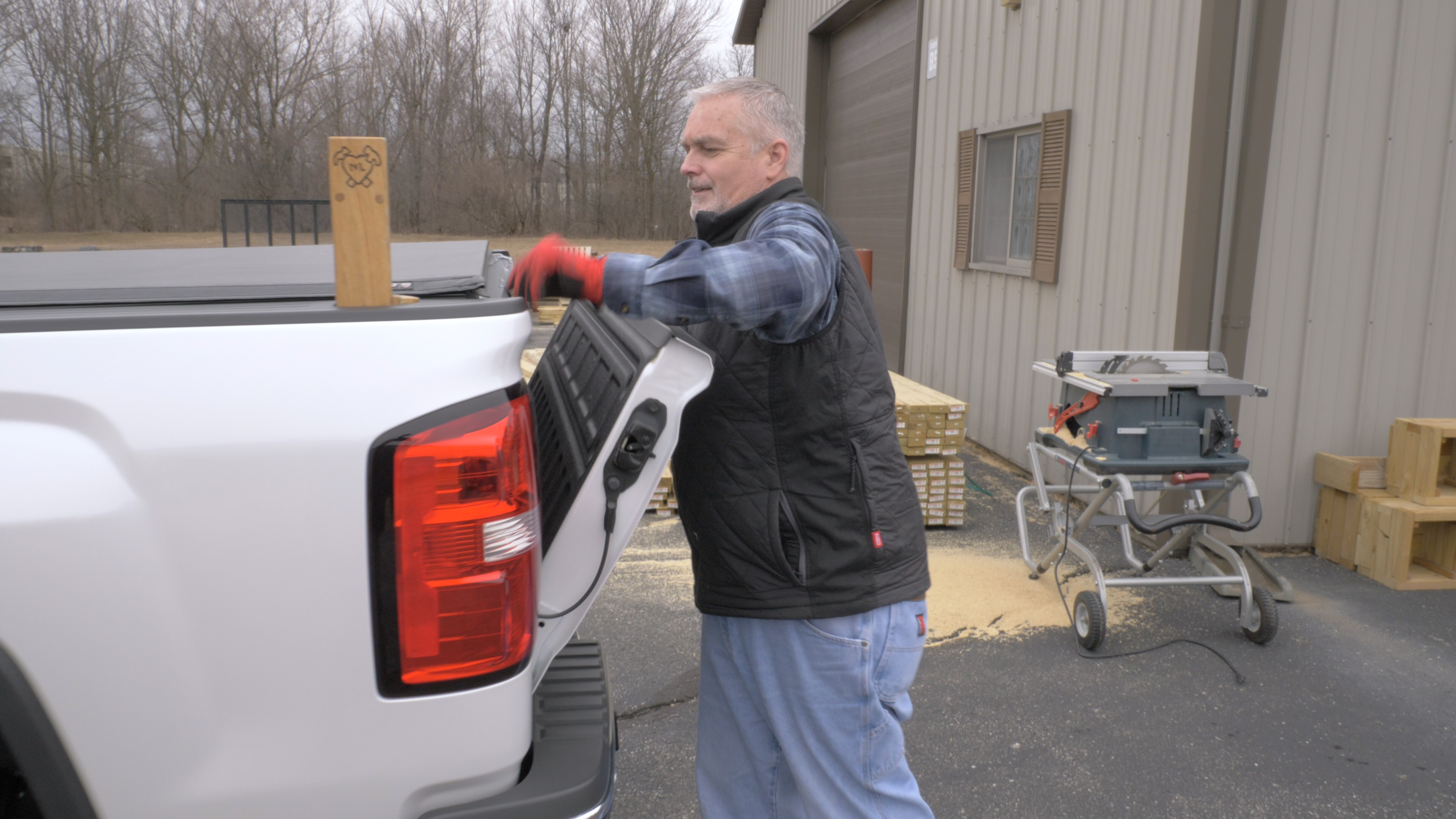 I tagged along with NeighborLink???s Director of Mobilization, Jeff Shatto, a couple of weeks ago. My goal was to experience what his abad - and the abad of all volunteers - looked like in realtime. It was an incredible sight to behold and I encourage you to check out the short video recap of the day here.

Much of Jeff???s time is spent outside of the office. He does a lot of driving from project site to project site with quick stops to Home Depot and the NeighborLink tool shed in between. I don???t know how many phone calls he took that day, but there were more than I would ever be comfortable taking in a week, much less one day. Despite the ???workload,??? I could tell that Jeff loves his abad. Through it, he finds purpose and joy. Why? Because it???s more than a job, paycheck, or work. It???s abad. 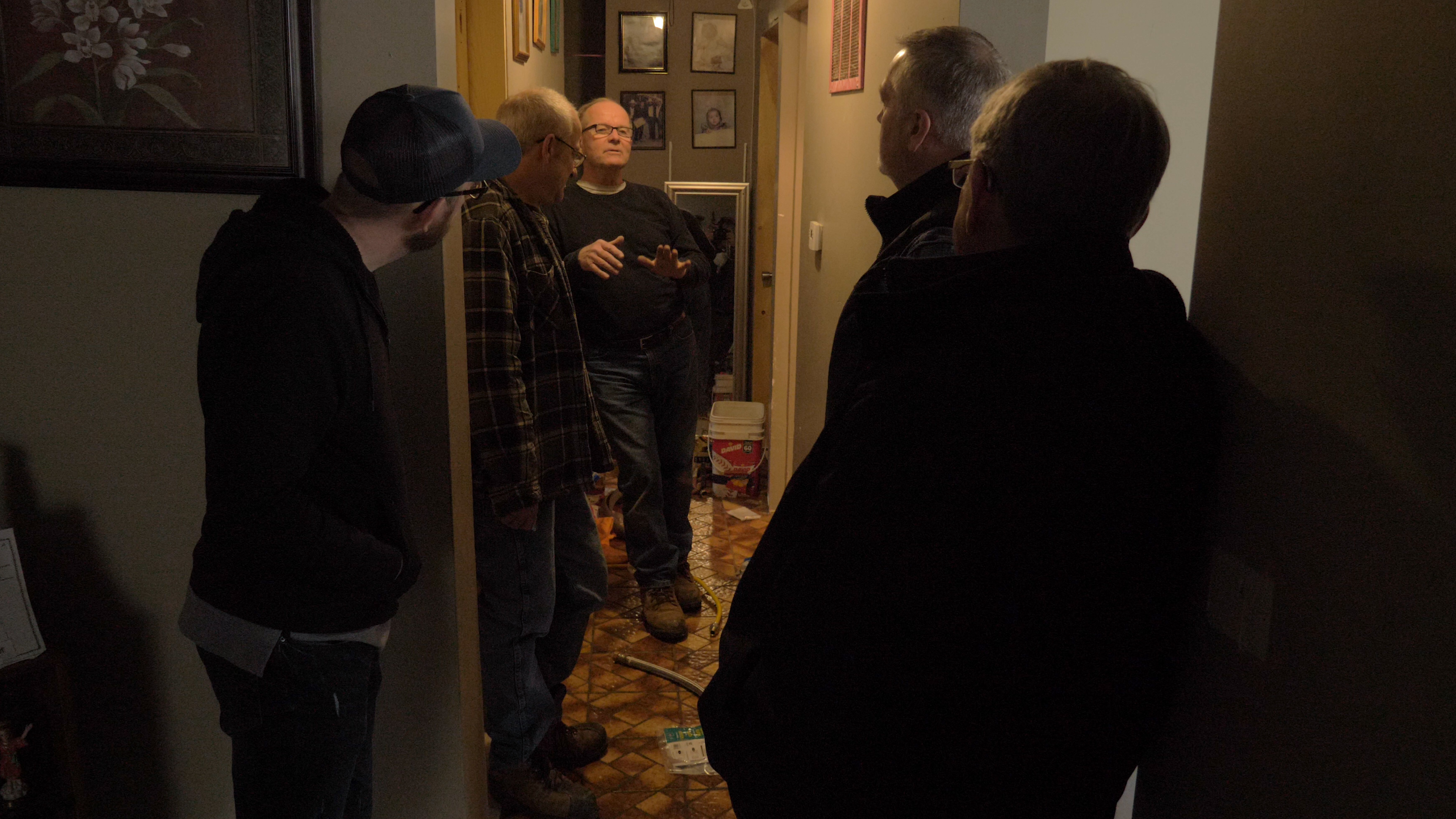 As we pulled up to each project site, one thing was unmistakeable: each volunteer was deep in their abad of helping others in need. Each homeowner was drastically benefitting from the time each volunteer invested. And although the weather outside - and the temperature inside of each house undergoing furnace work - was cold, each volunteer laughed, smiled, and joked as if the weight of their abad was no heavier than a blanket draped across their shoulders. I believe it was because each person knew they were not just working for the weekend ahead, but dwelling in the mysterious abad of work, service, and worship on behalf of a neighbor in need.

I returned home that day with a newfound respect and understanding of the ancient word abad. No longer was it a foreign, outdated term with no place in our fast-paced society. Instead, it is a valuable worldview with as much significance today as it had a few thousand years ago in an uncultivated garden just waiting to be explored.

How about you? Are you ready to exchange a life of labor for the revelation of abad?