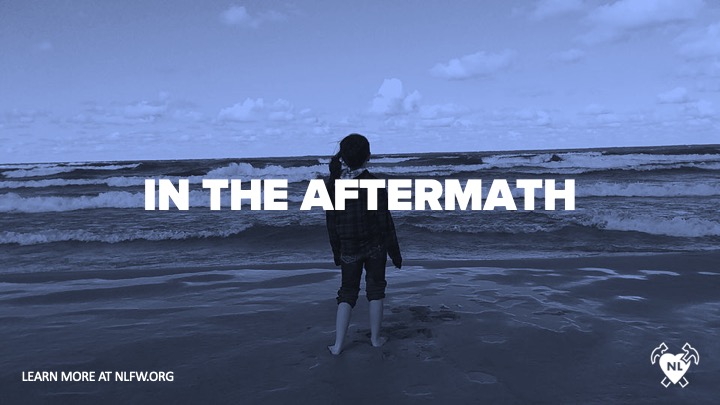 ???The world is indeed full of peril, and in it there are many dark places; but still there is much that is fair, and though in all lands love is now mingled with grief, it grows perhaps the greater.???

Recognize that quote? You may not, as it???s a little-known quote from a lesser-known character (Haldir) in J.R.R. Tolkien???s ???Lord of the Rings??? trilogy. I stumbled across it today and found it incredibly fitting for the time we???ve found ourselves in. 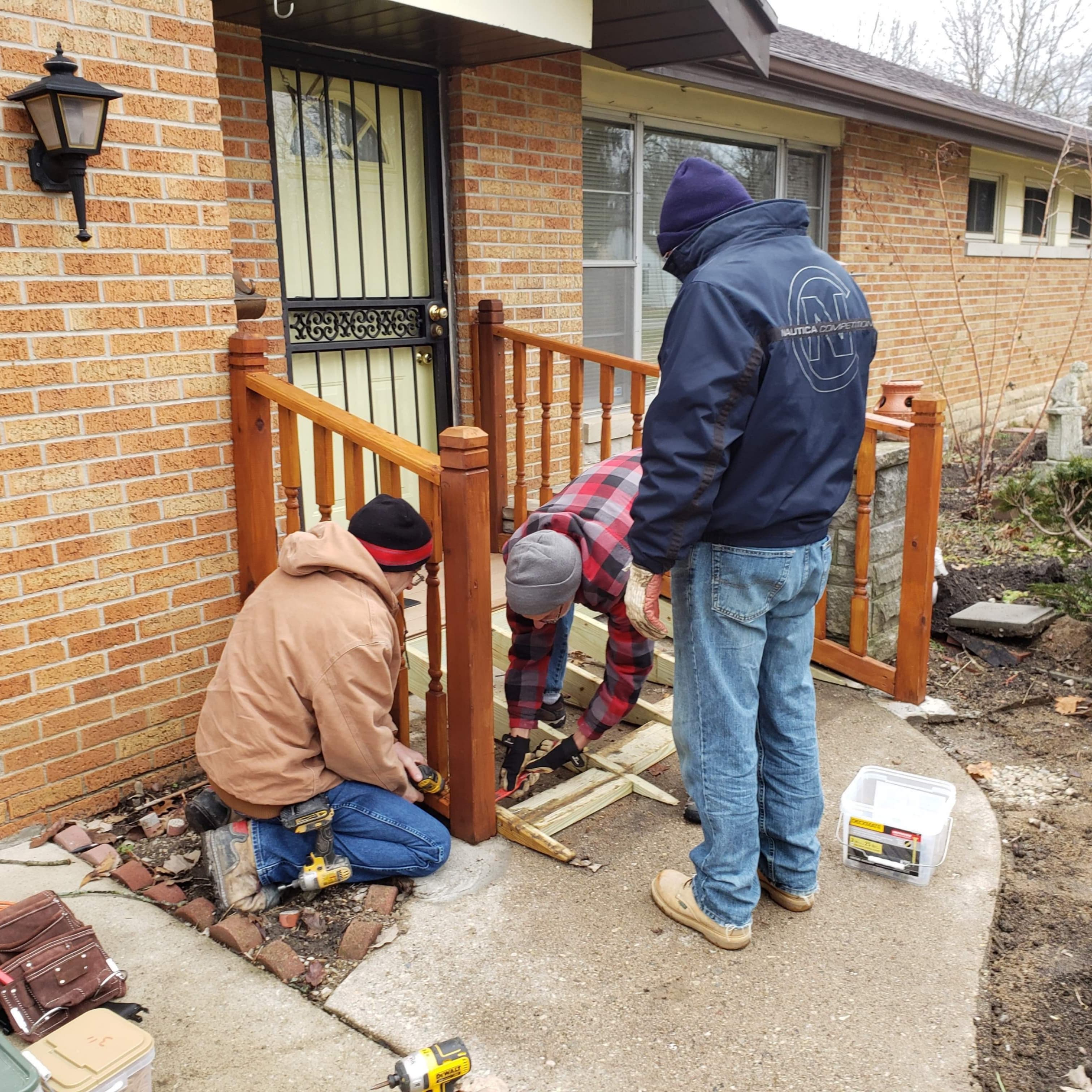 While much of our land is in lock-down/shut-down mode, the same cannot be said of the committed volunteers who graciously partner with NeighborLink. Regardless of the weather, season, task, or unexpected pandemic, these men and women understand the needs we daily face because they unflinchingly stare them in the eye week after week. The same is true this week. In fact, if you were to pass one of their busy worksites today, it would almost look like business as usual.

While there are noticeable differences - the sterilization of shared tools and limiting current projects to those held outdoors, for instance - the old English proverb ???Time and tide wait for no man??? is as accurate today as it was when Chaucer penned it 650 years ago.

The same can be said for the pressing requests received daily at NeighborLink. Pandemic or not, there is still a Fort Wayne family without a functioning furnace. There is still a neighbor with a leaky roof. Someone out there is wondering how to get inside of their house after being confined to a wheelchair over the weekend. Someone is still homebound and wondering where the groceries will come from later this week.

Time waits for no man, pandemic or not.

Do you remember the days following September 11th, 2001? In the aftermath of that dreadful day, a shroud of kindness, love, and togetherness fell upon many who lived in America at that time. You couldn???t walk out your door without saying a kind word to your neighbor or striking up a friendly conversation with a stranger while standing in line at the supermarket.

Why did that happen so frequently? I believe it was because we were all in the same boat. Afraid. Uncertain. Confused  (Having said this, it should be noted that many in our nation were wrongly targeted, treated inhumanely, and did not experience the same sort of kindness in the wake of September 11th. It was and still is an inexcusable blight on this nation).

The crazy thing? That???s starting to happen again. Do you feel it? 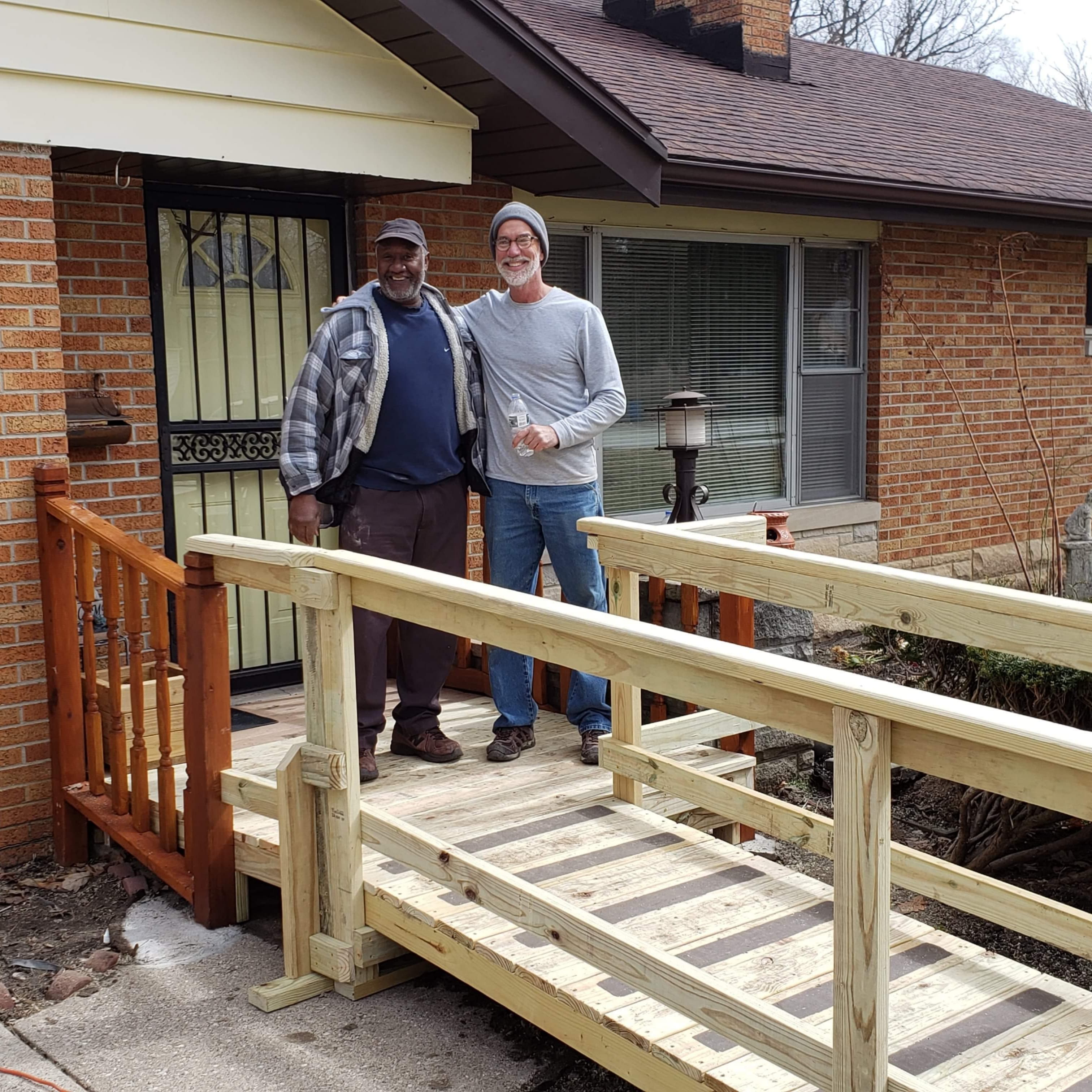 of odd, because we all know what???s coming later this year in November. The gloves had already been taken off a few weeks ago, the battle lines marked and drawn. Jabs had been thrown and beads of sweat dotted our brows.

But then???well, here we are again. All of us in the same boat. Quarantined neighbors who know how it feels to be stuck inside like everyone else. Fellow humans who also wanted that last roll of toilet paper. No one complaining about how long the self-checkout line is.

Despite our trepidation in what lies ahead, the quote above reminds me that times like these, when fear and uncertainty loom just outside of our doors, is when we as humans rise to the occasion with love and togetherness as our rallying banner. Just as the NeighborLink volunteers who willingly sacrifice their time and skills even now to help those in need, we as humans rise higher, love stronger, and give greater in times like these.

Will you rise, love, and give with us?

???Be kind whenever possible.

It is always possible.???