If you were to close your eyes, could you picture the face of your neighbor?

I???ll be honest. I???ve been trying really hard to revamp my identity as a neighbor. I even started the year in a constructive way- by reading a handful of books about community, hospitality, and what it looks like to love and serve within a neighborhood. As an introvert, each book was challenging and highly convicting. While none of the books offered a way to measure one???s neighborliness, I knew that I was sorely lacking in that area. For although I may have been close to my immediate neighbors, the same could not be said for those living two or three houses down. If we happened to run into each other at the store, would I even recognize them? Sadly, my answer was no.

Now that we???ve moved to a new house in a new neighborhood, I figured there???s no better time to implement some much-needed changes in my life. I began by asking myself some very pointed questions: ???How do I become a better neighbor???? ???How do I love others with sincerity???? One of the most intriguing questions that came to mind was, ???In a perfect world, which neighbor from my past would I choose to model myself after???? 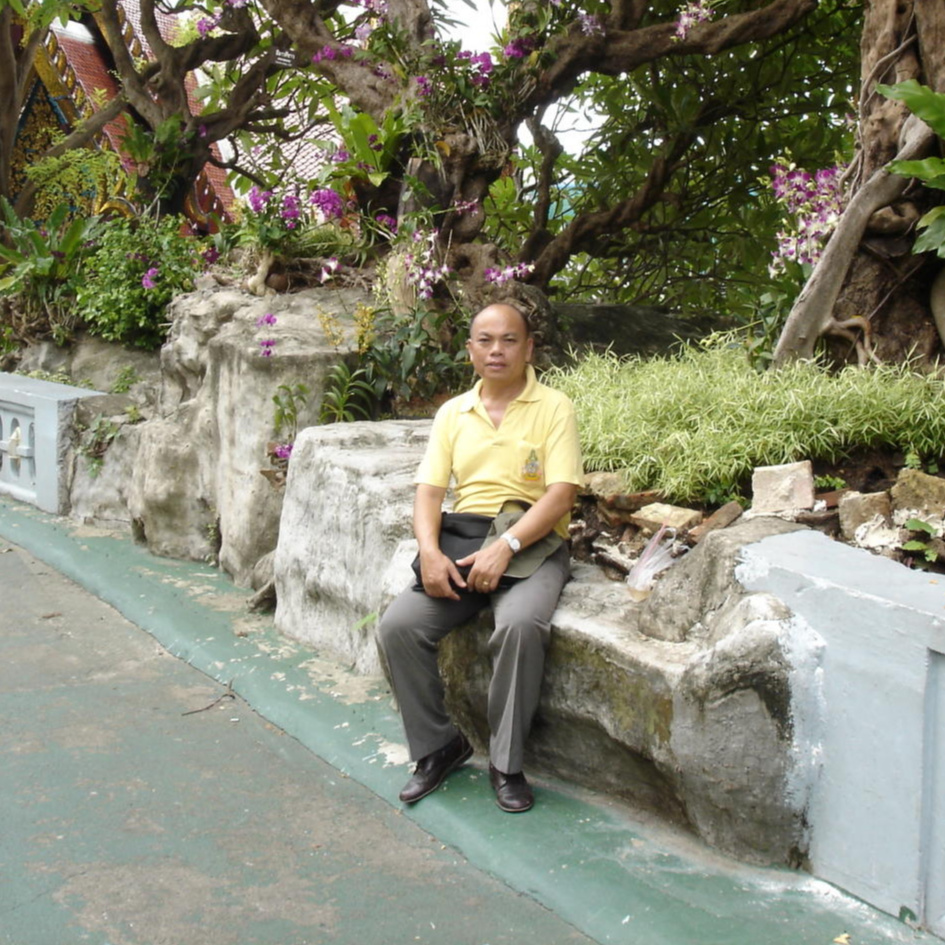 It didn???t take long to find my answer. His name was Piyup (PIE-yup) but I called him Siopao (show-POW). Back when my wife and I lived in Thailand, Siopao was a teacher at a rural school I also taught at. After school he???d transition from teacher to chef and work on his siopao side business (Don???t know what siopao is? It???s a steamed bun filled with meat or another kind of filling that???s melt-in-your-mouth delicious. Think of it as an Asian calzone or kolache, but soft instead of flaky. You can buy frozen ones at your local Asian market).

Siopao was famous in the town he lived in. Not only was he a beloved teacher and famous chef, but he couldn???t walk ten feet without running into someone he knew and loved. Every encounter in the street delayed his progress. Each conversation turned a five minute errand into a twenty minute one. I always wondered if the interruptions ever became frustrating for him because you???d never know it just by looking at him. Siopao always had a smile on his face and was never in too much of a hurry that he couldn???t give you a few minutes of time before sending you on your way with a kind word and a bag of freshly steamed siopao. 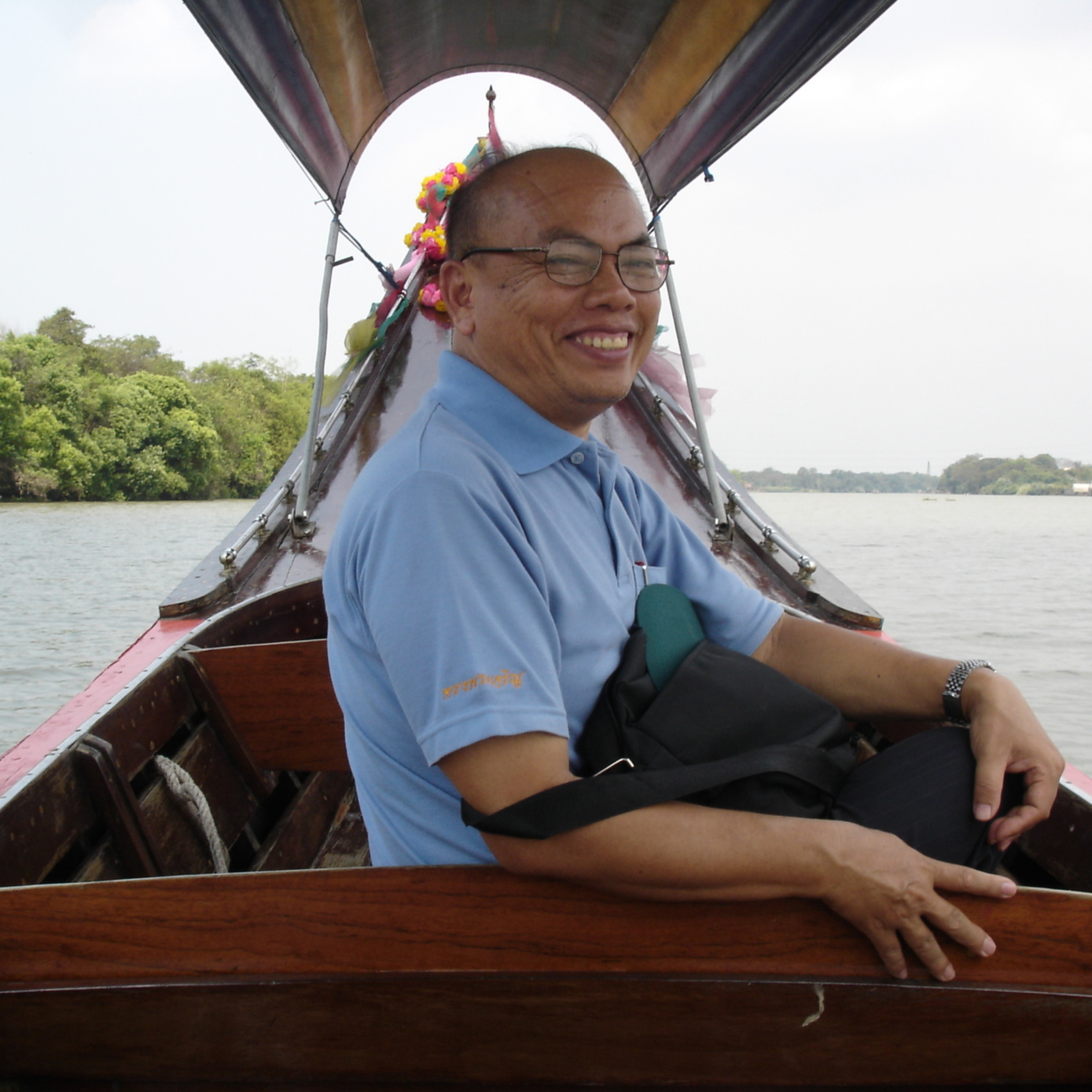 Lucky for me, Siopao took an interest in my life a few weeks after I came on board as an English teacher. While eating lunch and holding a conversation with another teacher, he spoke to me from across the room. A few long-distance questions and answers later, and soon enough he switched seats to take the one directly across from me. He was fascinated that a foreigner would come all the way to a rural village in Thailand to teach and excited that he could now work on his English skills with a native speaker.

The first time my wife met Siopao was on a very special occasion. He asked us over for lunch one weekend and, of course, we graciously accepted. The meal was exquisite and something like seven courses. Each time I thought the last dish had been brought out, Siopao???s wife returned with more. In my forty-one years on earth, I???ve never been treated like such an honored guest as we were at that meal???and that includes my own wedding!

Towards the end of the meal, Siopao asked if we had yet to explore the historic sites around the region. Having only been in Thailand for two or three months, we said no. Siopao then took it as his personal mission to take us to as many as possible over the next two years- not just the touristy hot spots, but the oft-overlooked landmarks that held special significance for Thais. On each adventure, Siopao served as our personal tour guide, interpreter, Thai language instructor, transportation organizer, meal planner, and all-around beloved companion. Without his kindness, we would have never explored Thailand to quite the same extent. 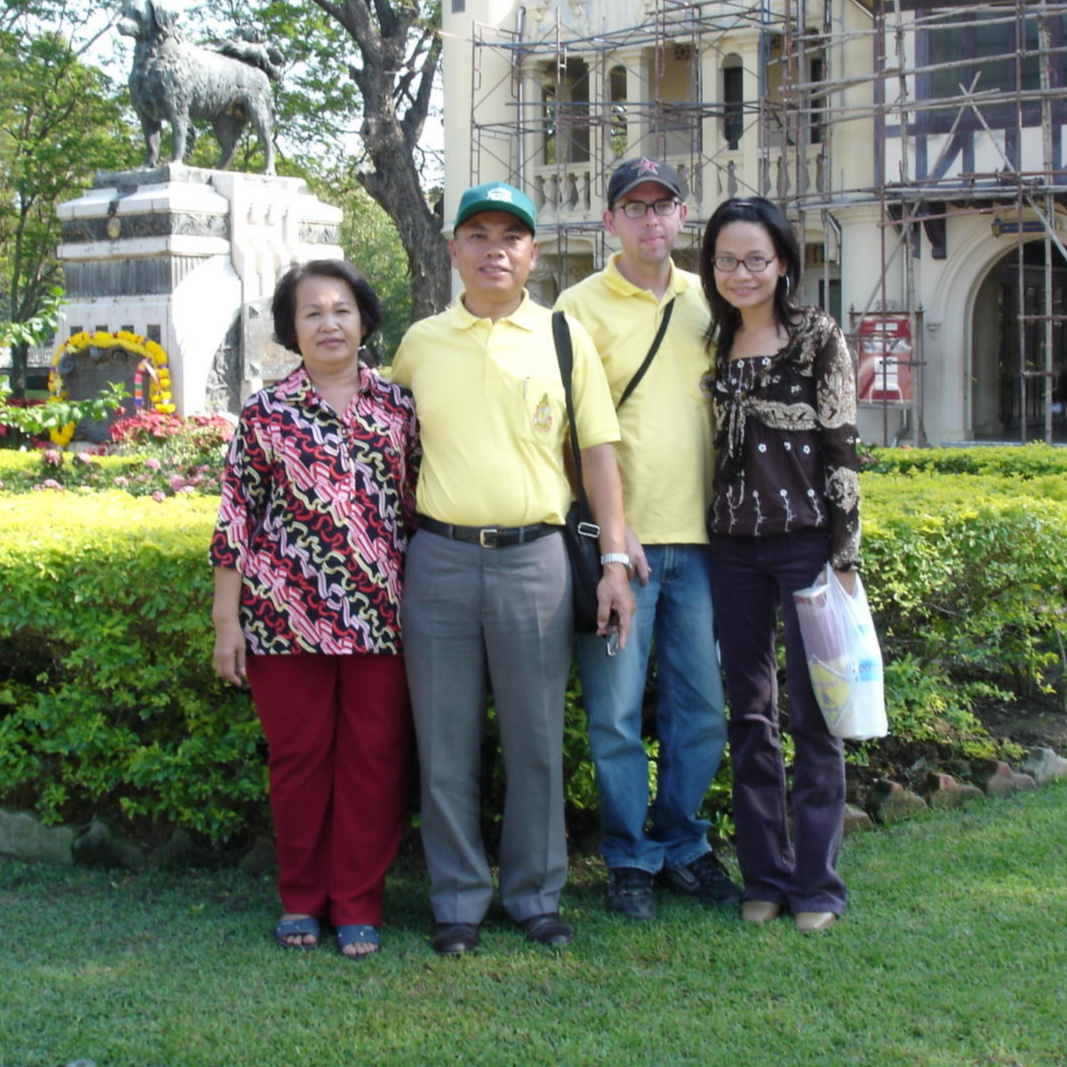 Although it???s been a few years since we???ve seen him - twelve to be exact - I can still picture Siopao???s face and the undying smile in his eyes. Looking through old photos is bittersweet. Although grateful for the time we spent as neighbors, I feel a sort of sorrow that he???s on the other side of the earth. Thinking such thoughts leads me down another path: if I were to move to the other side of the earth, would any of my neighbors feel the same about me?

The great thing is, the entire system at NeighborLink serves as a launching pad for us to become just that: neighbors that others will remember long after we???re gone. The beautiful part is that you don???t have to figure it all out on your own. You don???t have to listen to a few podcasts first or read through a handful of books to give you the necessary head knowledge it takes to become a better neighbor.

All you have to do is volunteer.

By taking that step, you flex your neighboring muscles one project at a time. Start simple. Micro scale. Soon enough, you???ll see and feel a difference within you (that???s just you becoming a stronger, healthier neighbor). And then something odd happens: you???ll start seeing other needs in the community around you that you hadn???t even noticed before. Eventually, you may even feel compelled to bring dinner to a neighbor you???ve never even met before, for no other reason than it???s a nice thing to do.

My suggestion? A plate of Thai food and a couple of siopao on the side sounds like a delicious idea to me.