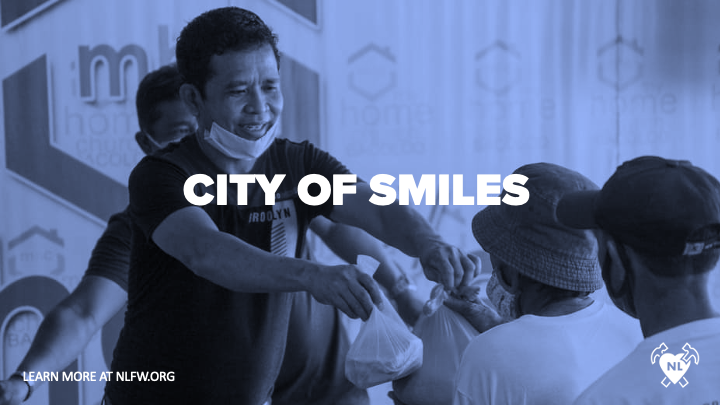 “With coarse rice to eat, water to drink, and my bended arm for a pillow, I can still have joy in the midst of all these things.”        - Confucius

Shots rang out one day after their president proclaimed “Shoot them dead” on national TV. The first victim? A 63 year-old male who failed to wear a face mask outdoors. Lying prone in the street, he would not rise again until other hands lifted him onto a gurney. Attendants would slowly cart him off to the village morgue just around the corner. Some would say he should have known better. 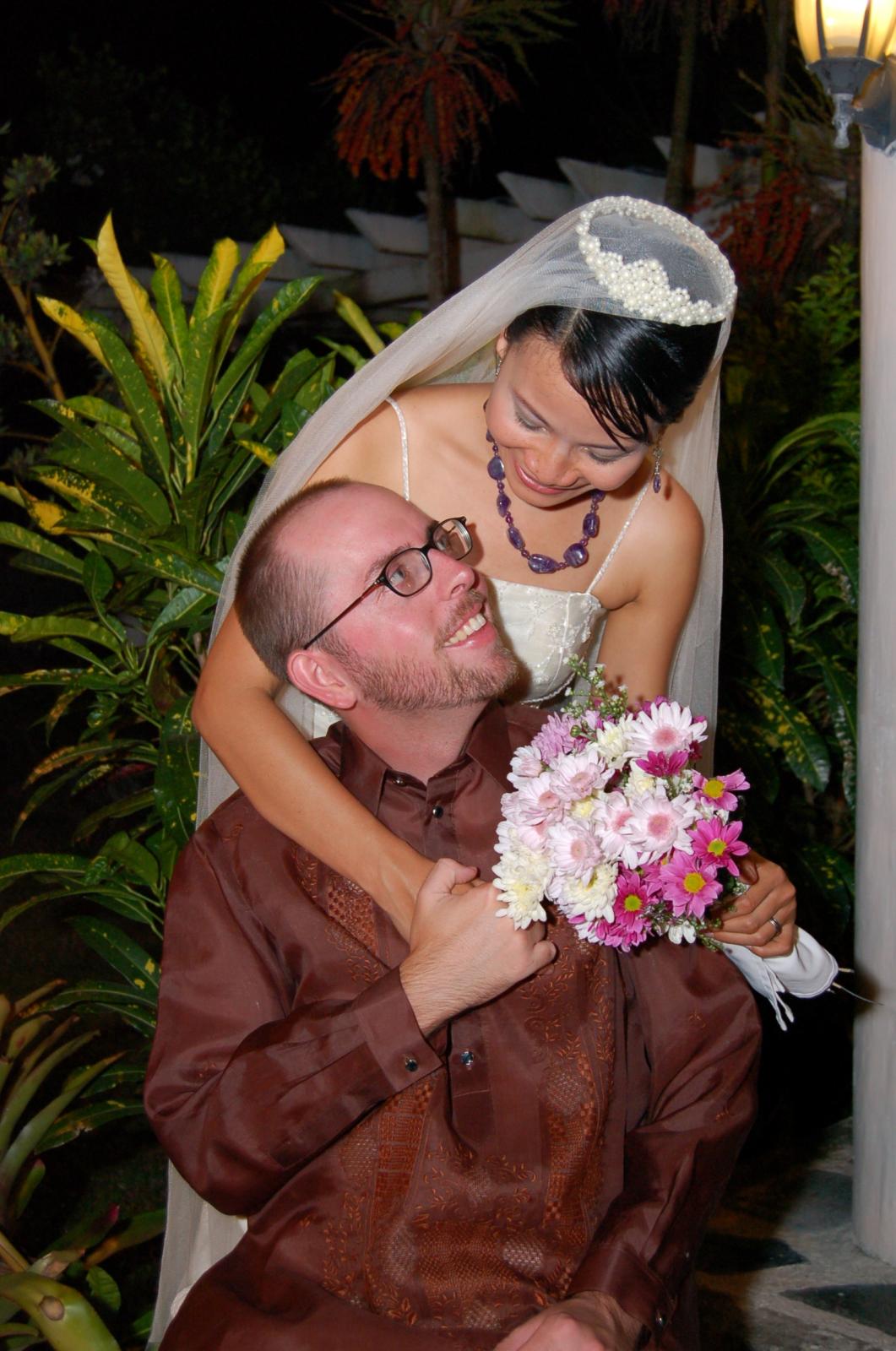 Life is tough in the Philippines. I know this because my wife was born and raised there. Aside from her many firsthand accounts, I, too, spent ten fantastic months living in the shadow of Mount Canlaon while teaching English just a stone’s throw from the pristine Philippine Sea. I even donned a traditional Filipino barong in place of a tuxedo in 2007 as I watched my beautiful bride walk down an aisle lined with palm fronds and banana trees. I couldn’t have envisioned a more beautiful setting for our tropical wedding on the other side of the world.

My wife’s family hails from Bacolod City, a bustling seaside town that is twice as large as Fort Wayne. Bacolod City has long been known as “The City of Smiles” and consistently tops the list of friendliest places to visit in the Southeast Asian nation of 7,641 islands. These days you may find that claim hard to believe. That’s because the government has issued quarantine regulations across the country that would make any freedom-loving American take to the street in protest. Some will say the strict measures are working. After all, the Philippines has one of the lowest COVID-19 infection rates In all of Asia with Bacolod City boasting a staggering 0%.

How can that be? Well, some of the measures enacted to prevent the spread of COVID-19 have included public beatings, throwing people into dog cages, and forcing citizens caught without face masks to sit outdoors under the scorching heat without food or water for hours. Realizing they were victims of serious human rights violations, many Filipinos took to the streets to protest their cruel treatment and demand government acknowledgement of their God-given rights. In response, their president immediately fired back, granting police and military personnel permission to shoot any violators of the “stay-at-home” order at will.

The greatest downside - aside from the death-by-shooting threat - is that “stay indoors” actually means “stay indoors.” In other words, shopping for food and other items required for survival is strictly forbidden. Therefore, if you don’t have a government-issued “quarantine pass,” your options are twofold: stay at home or risk getting shot. There is no middle ground.

So what happens when you run out of food and the meal pack the government promised three weeks ago still hasn’t arrived on your doorstep? What if your baby has a fever and you have no medicine on hand? What do you do when your kid’s stomach is growling and she can’t sleep at night?

You can’t do anything at all.

And that’s basically how life is in the Philippines these days. Makes our own frustrations with social distancing, eLearning days, and essential business debates sound kind of tame, doesn’t it?

Despite the discouraging news, there still remains a beacon of hope in these cruel, dark days. Wading through the neck-deep waters of violence and corruption are neighbors stepping up to turn the tide in the war against hopelessness and hunger. My brother-in-law, Michael, is one of those neighbors. 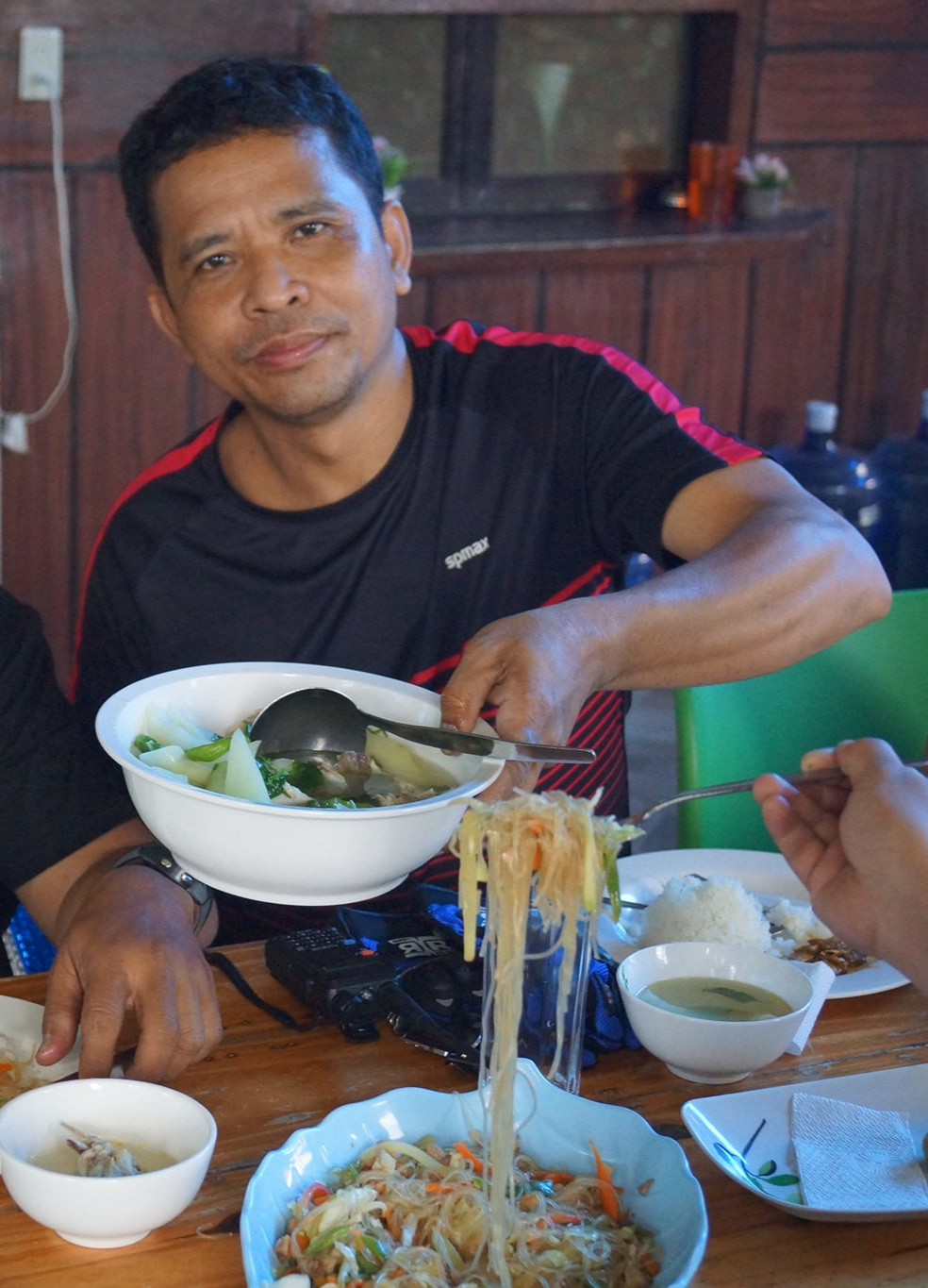 After spending a number of years as a chef at the illustrious Conrad Hotel in Singapore, Michael returned to his hometown of Bacolod City with a plan to open his own restaurant. His dream became a reality in 2018 when Hanamel Cafe and Eatery opened its doors to the public. But while owning his own restaurant and creating a mouth-watering menu based on traditional Filipino cuisine were serious accomplishments, he does not consider them to be his grander calling.

“I am a pastor first and only then a chef,” he clarifies to anyone who asks. These days, the distinction is critical. For while quarantine passes are few and far between throughout the Philippines, they are made available to clergy members, including Michael, who pastor local churches. Having the ability to navigate the quarantine has allowed the “pastor chef" to help in ways that other people cannot: he is able to walk the streets without fear of being thrown in a cage or shot in the back. 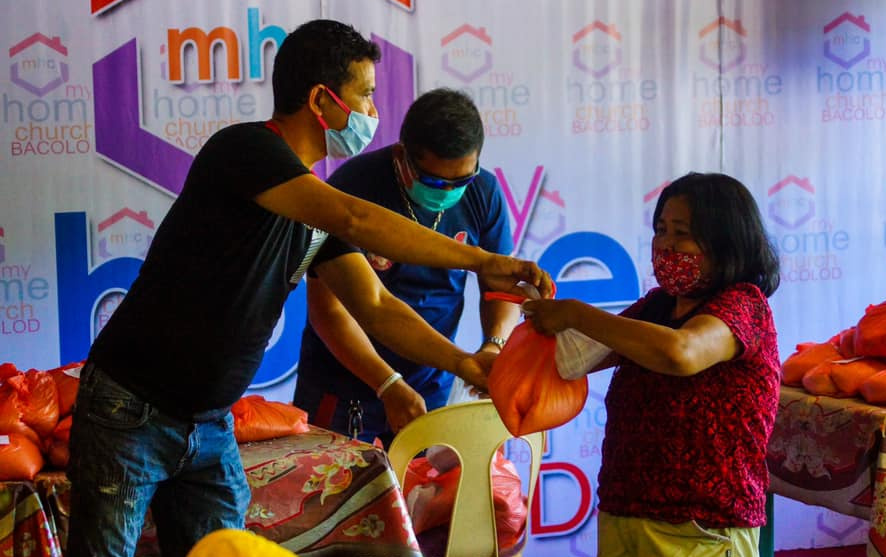 While the freedom of a quarantine pass may sound liberating, it’s a responsibility he doesn’t take lightly. Michael believes he has a duty to his neighbors and to his barangay (neighborhood) that cannot be ignored. So, over the last few weeks he’s been collecting and distributing food to the poor and needy who are stuck inside of their homes. Chief among the food items is rice, a staple that Filipinos consume up to three meals per day. In the Philippines, rice is sacred. Rice is life. Without it, you’re as good as dead.

“One of the reasons I became a pastor is because of my passion to help the poor. Right now, the best way I can do that is by supplying them with relief goods, such as rice.” Over the last few weeks, he has put that passion into action by delivering 761 pounds of rice to neighbors in need. With each new bag delivered around town, he is reminded of his city’s other name:

The City of Smiles.

Who knew such joy could be found in cascading grains of rice? 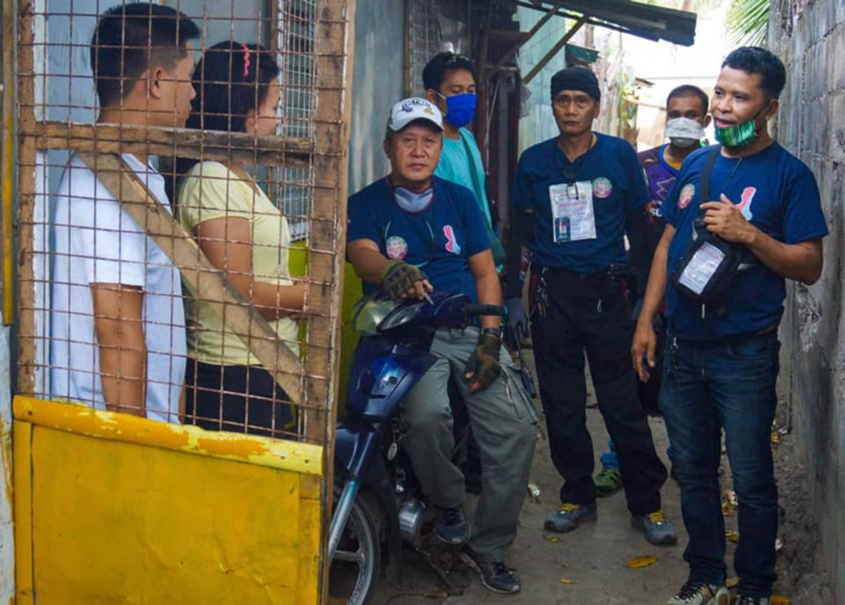 “To me, loving my neighbors is showing people that God cares about them- especially the poor and needy. And so I must go as often as I can to help them.”

Thanks to Michael, the motorcycle-riding pastor chef of Bacolod City, the rice continues to flow to those who need it most like streams in the wilderness.

Interested in contributing to Michael’s mission? Email robert@nlfw.org to find out how.