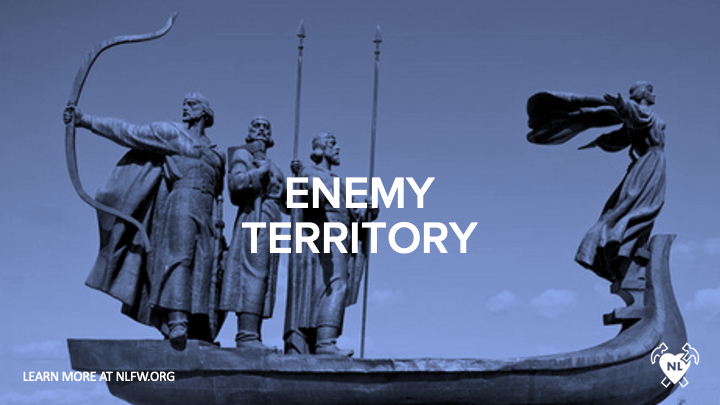 Thirteen year-old eyes scanned the distant earth below. A miniature window beside the adjustable chair was small, but not so small as to inhibit sight. Through squinted eyes, the truth was crystal-clear: from cloud-level, the earth was just a green-hued mosaic of random farmland. To untrained eyes, no different than any other place in America.

The wheels set down at last, the screech of rubber on concrete a welcome sound after an exhausting journey around the world. Trees lined the runway on either side, the topography a mirror image of itself. The airplane screeched to a halt, a mobile staircase firmly pushed against its side. Passengers exited one-by-one, straight down the metallic steps and onto the concrete below. A spiderweb of cracks crossed the runway in all directions, their depth not as treacherous to planes as human feet. Their fissures split the concrete as far as eye could see.

From earth, the sky was pristine blue. Trees swayed gently in the early morning breeze. Birds sang a melody of their ancestral kin, its tune unchanged since the dawn of time.

Not far off, beyond a rusty chain-link fence, a van idled.

Suddenly, it hit me:

We stood in enemy territory.

I returned my gaze to the airplane. Painted across its side, in blocky-blue Cyrillic lettering, was the word Aeroflot. Beneath the word, a crew worked hurriedly. Their only task, to unload the plane and get on with life. Bags were placed upon the ground, then transferred to a cart by another worker. The plane was old and abused. Studying it from the cracked pavement, I was certain a miracle had just occurred.

Muttered conversations in Russian filled my ears. Fingers pointed to the van. I was fairly sure an abduction would soon take place. Which way should I run? North? Which way was north? Instead, our luggage was promptly carted to the van, tossed haphazardly into the back. A few minutes later, my siblings and I would pile on top of the luggage. There was nowhere else to sit. What followed was the final leg of our journey, the last segment spent bouncing across pothole-dotted back-roads of the former Soviet Union.

How did that happen? 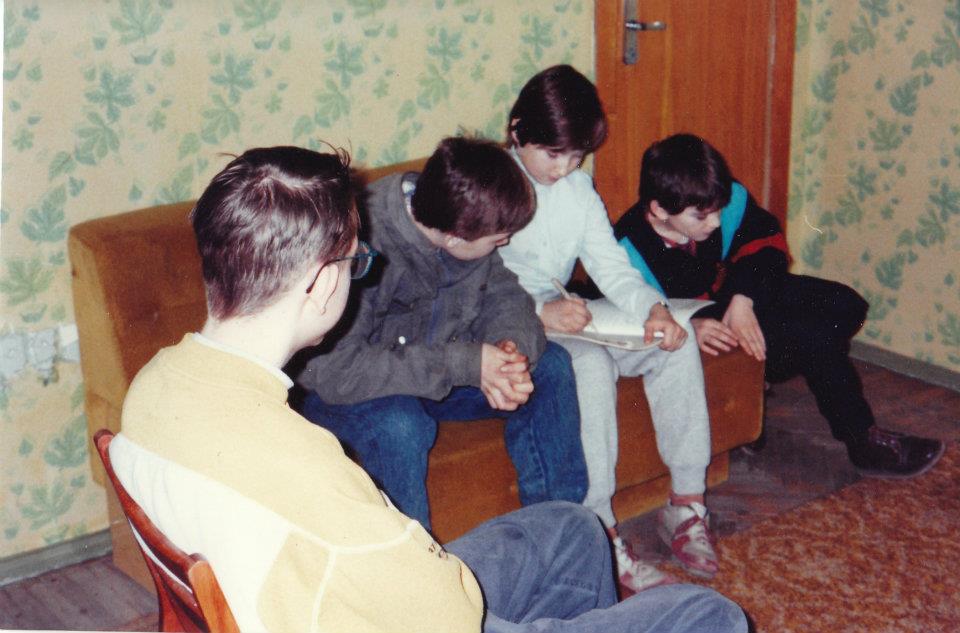 I grew up believing the Soviets were my greatest threat, my lifelong enemies. Sure, the Soviet Union had collapsed the summer before, but a year had yet to pass. So when the opportunity arose for my family to travel to the newly liberated Ukraine, we were in for quite a surprise. Friends thought we were crazy (we had just expanded on our house). Family thought we were foolish (my dad had a great career and was recently promoted). Every missions organization across the U.S. refused to sponsor us because we were too great a risk (and so was the country itself). Even fellow churchgoers, so intent on spreading the Gospel to the world, were positive we had just signed our death warrants. This was the Soviet Union, after all. Didn’t they hate us? Wouldn't they kidnap us and leave us for dead in the street?

Perhaps. And yet, we knew we had to go. And so we went, exchanging the safety and security of the American Dream for a foreign neighborhood as yet unseen. Believe it or not, when our plane set down in Lugansk, Ukraine in June of 1992, we were some of the very first Americans to set foot on post-Soviet soil. Our mission? To deliver humanitarian aid in-and-around a city about the size of Fort Wayne.

It was a crazy idea at the time.

From my vantage point in the van, green countryside surrendered its life to foreign-looking neighborhoods. Everything was dull and grey. Forty minutes later, our van came to a halt. When all was said and done, the shifting luggage had swallowed us whole. I couldn’t budge and needed help being pulled out. Upon emerging from the overstuffed van, I stood in front of a large grey house with a red, metallic gate. It was pulled shut. The sight was foreboding.

“That’s our house,” someone said. I probably gulped. It didn’t look as cheerful as I wanted it to. Grey houses rarely do.

A moment later, the gate creaked open. A man walked out, followed by a massive German Shepherd. Both were smiling. Was that a good sign? Within minutes, the man had taught us our first two Russian words: sit and come. To our amusement, the dog understood Russian but not a word of English. We did not attempt the same experiment on the man.

By early afternoon, a strange sight began to unfold outside of the red, metallic gates. There were kids. Quite a few of them, and all coming from the neighborhood surrounding the house. They swarmed outside of the gate, full of smiles, awe, and wonder. “American?” they asked while pointing to our chests, the glee apparent in their eyes and in their voices. We nodded in reply, equally shocked as they were. None of us had ever met a Soviet, much less stood face-to-face with an avowed enemy who wanted us dead.

One of the boys held a soccer ball aloft and rattled off some words in Russian. He turned toward a grassy field adjacent to the house. It was large, empty, and just about the perfect size for a soccer field, or so I thought. No one in my family had ever played soccer before, so how would we know what size a soccer field was supposed to be?

Over the next hour or so, the neighborhood kids taught us how to play. We taught them the English word for soccer and learned, to our horror, that the rest of the world simply called it football. We ran and laughed together; jumped and fell together; tried and failed together. Eventually, all of us were exhausted together. One of the kids mimicked an ice cream cone and pointed somewhere beyond our house toward an unseen, distant street. “Morozhenoye,” he said. We repeated it several times, followed by the words ice cream in English. More laughter, because all of us butchered our first attempts…and yet, everyone tried again.

We walked the neighborhood as one, a gang of sweaty boys in search of a universal love for dessert. We passed a handful of apricot and cherry trees, rows and rows of identical grey houses...even a few bemused and utterly confused adult faces. Why would they not be confused? Ten months before, all of us were sworn enemies embroiled in a Cold War of hatred and distrust for each other. But those dark days were done. Those dark days were memories from a cold and distant past.

We paid for our ice cream, laughing at jokes that none of us could even understand. As the sun began to set on our first unforgettable day in enemy territory, I couldn’t help but wonder in the stillness of my blossoming adolescent mind:

Did those dark days ever really exist at all?