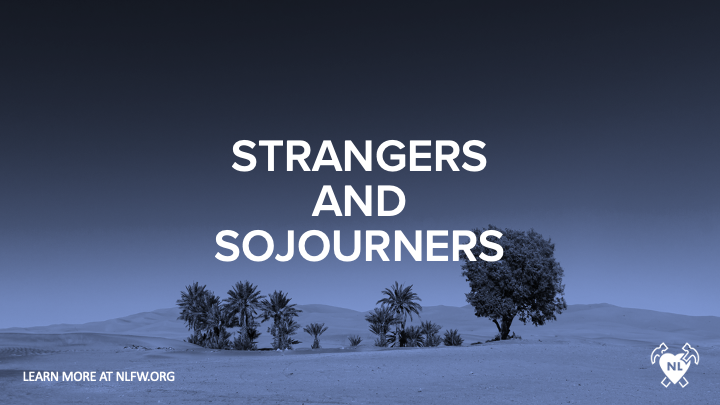 July 4th has always been an outlier of a holiday for me. Perhaps if I grew up closer to the land of Indiana lakes, my feelings would be different. Instead, I grew up along the Texas Gulf Coast, where Julys were hot and fireworks were outlawed within city limits.

I only remember consciously watching 4th of July fireworks one time in my life. Decades later, I still remember that evening fairly well. Perhaps I was 8 years old or so. We parked our car at the house of a family whose kids my mom babysat and walked a couple blocks to the designated grassy knoll. Immediately after spreading out a couple of blankets in the sun-scorched yellow grass, the mosquitoes descended upon us all in a fury. We waited for the sky to darken. Anything to lessen the intense Texas heat and bring on the fun was welcome. I remember all of that but, surprisingly, not the fireworks themselves.

These days, living in a mixed-culture home, there are some holidays - most notably, Christmas - that have more significance than others. Other holidays, such as Columbus Day, have a negative connotation since my wife’s homeland was forcibly colonized by Spain shortly after the travels of Christopher Columbus. Not only am I grateful to have my wife’s perspective on life and culture close at hand, but I also had the benefit of living in three foreign countries between the ages of 13 and 30. Therefore, in our household, July 4th is a day reserved for heavy contemplation instead of fireworks, outdoor grilling, or lakeside festivities. It's always been that way and I imagine it always will be.

This year was no different. On Saturday, I watched the fantastic film production of the musical Hamilton for the very first time (I highly recommend it). I also stumbled upon a profound phrase in the Old Testament which put me in a highly-introspective mood for the rest of the day:

Based on the context, it was a phrase spoken by God to Moses in the book of Leviticus in regards to the Promised Land. Fresh off of a four-century-long enslavement to the Egyptian empire, the Israelites found themselves wandering through the desert in search of a land they could finally call their own. Although God had promised it to them, they had yet to enter it. He was still preparing their hearts and minds, leaving it just out of reach. Even still, the thought of a home to call their own was exciting. This new land was so close, they could almost taste it; so close, they had already begun mentally decorating each brand new home that failed to even exist.

In the midst of all this anticipation, God made a sobering declaration about the land beyond the Jordan River:

“The land is Mine. You will only reside in it as strangers and sojourners.”

He then goes on to remind them that although they will soon steward the land on His behalf, it was their responsibility to renew it, make it right, and redeem it.

A few chapters prior to this declaration, another revolutionary statement was proclaimed for the very first time. He commanded the same people to:

“Love your neighbor as yourself.”

When you span the six-chapter gap between these two statements, you see a well-lit path that’s impossible to ignore. God was actively preparing the hearts of the people He had recently brought out of slavery, showing them how to cultivate a society where the chief goal of community-building would be built on the premise of loving others. Not following His clearly-defined precepts - such as loving your neighbor as yourself - would put the whole nation-building process in jeopardy. For as easily as it had been received, it could just as quickly be lost.

Sadly, a few books later, that is what actually happened. Neighbor turned against neighbor. Citizens ignored the plight of the hungry, poor, and orphaned. Residents turned a blind eye to foreigners in need. Corruption and injustice were banners proudly waved from the highest office in the land. Eventually, the people who had inherited the land watched it all come crashing down. After repeated attempts to awaken them from their wayward path, young and old alike were shackled in chains and marched toward a foreign land where a second exile took place. After tasting paradise, they had somehow forgotten the promise they had made to renew, make right, and redeem the land.

Heavy stuff, right? I daresay the lesson above is just as applicable in our current day and age as it was a few thousand years ago. While the verse in Leviticus spoke of the land the Israelites were going to, I believe it also applies to the land we live in today. Just like them, we are merely strangers and sojourners passing through. Just like them, we have a responsibility to renew, make right, and redeem the land we live in. Just like them, we have a divine calling to love our neighbors as ourselves. Doing so is crucial to our calling and made possible by the incredible amount of freedom we possess in this nation.

For the rest of July 4th, I spent a significant amount of time contemplating all that I have been given just by being American. Am I using my blessings wisely? Am I redeeming the gifts I’ve been given for a greater currency? Am I loving my neighbor as myself? Do I mourn for the poor and the lonely? Do I abhor injustice in the world around me? Or am I content to just make plans for my own life and home, neglecting the cries of those outside my door?

I will not be here forever. I am only a stranger and sojourner passing through. Am I renewing, making right, and redeeming the time that has been given to me?

“Freedom is nothing else but a chance to be better.”