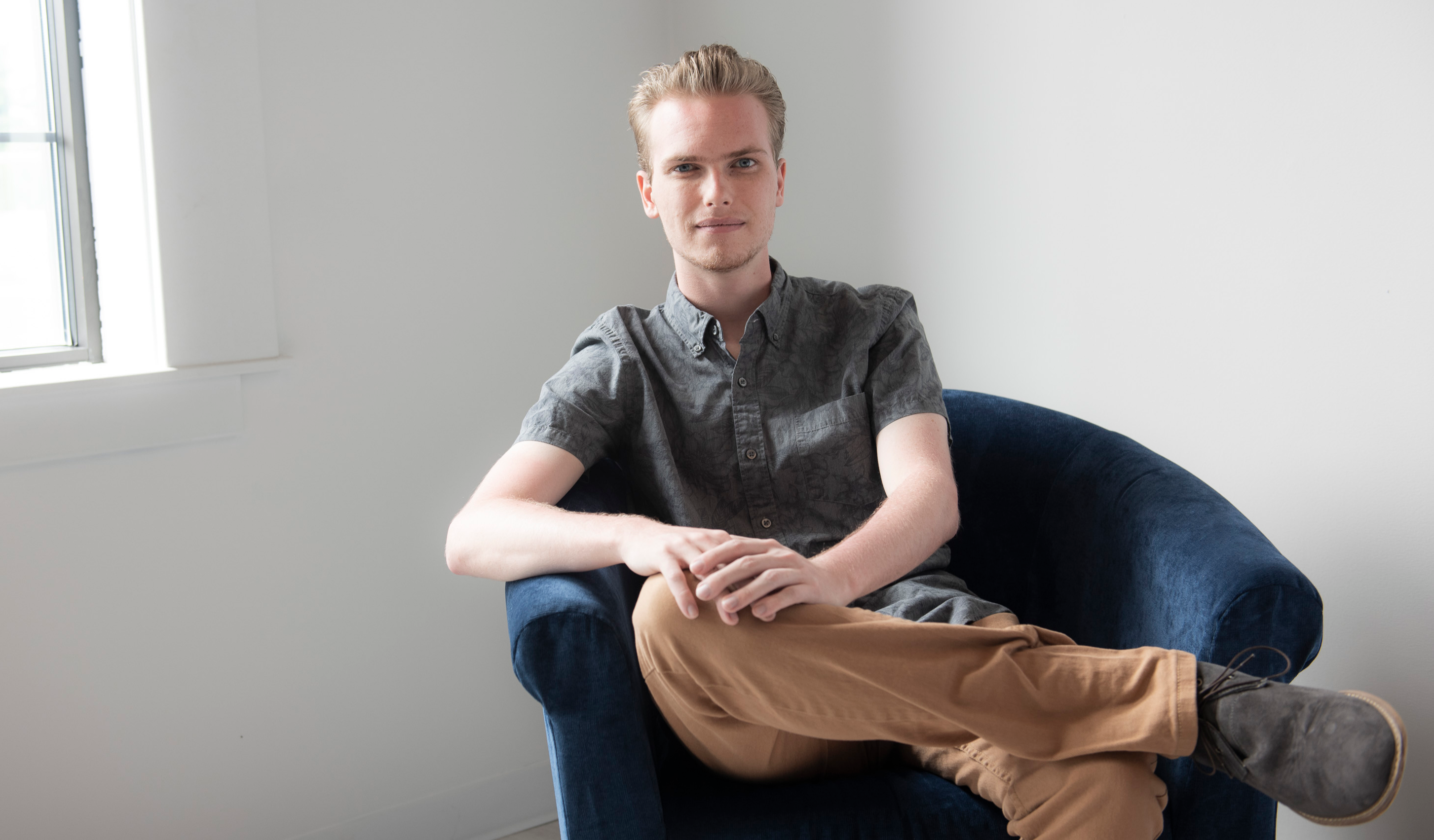 Earlier this summer, NeighborLink welcomed two interns to our team thanks to a partnership with Brotherhood Mutual. One of those interns is Ben Richards, a sophomore at Indiana University Bloomington. As our Video Intern, Ben spends much of his time editing video content and assisting on video shoots for NeighborLink and Neighboring Productions.

Although Ben was unaware of NeighborLink’s mission prior to coming on board, he was ecstatic to help in any way with video content during his summer break. When we asked what his greatest takeaways have been during his five-week stint as Video Intern, here’s what he had to say:

Many things have happened this year that helped awaken my own internal ignorance of things going on in our society, both widely publicized and not. It's the things that have not been nationally reported that have made the greatest impact on my life overall. 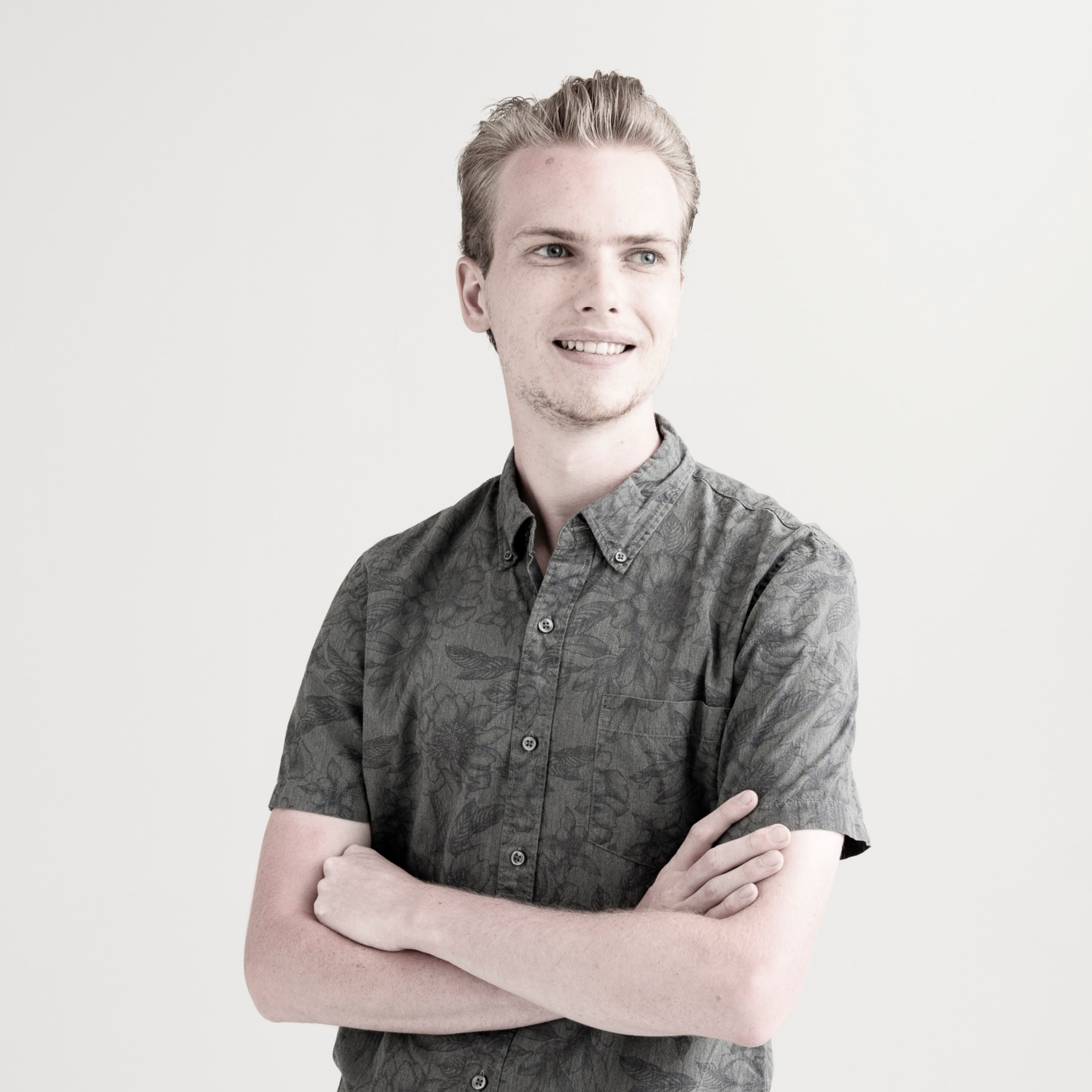 Having grown up in Fort Wayne, I felt like I was in tune with the "human condition" of our city. I thought that it was generally positive for the vast majority of people. Perhaps that is true, but it still made me question that idea after witnessing what many minorities experience on a daily basis. I asked myself a lot of tough questions - mostly having to do with the cracks in my own thinking - when evaluating how I live my own life. That kind of critical thinking would have never taken place if not for my experiences at NeighborLink these last few weeks. From day one, I’ve been able to share these experiences with others in my life in order to encourage them to have the same tough conversations that I've had with myself.

As far as NeighborLink as an organization goes, my experience has been fantastic. The team is extremely passionate about the issues I briefly mentioned above, and each has their own unique skillset to enhance the work we do collectively. This is a team that loves their work and wears their passion on their sleeves. The belief they have in their work is obvious and shines through in all they do. Internally, the NeighborLink culture and core values are strong, and reflective of the mission, service, and outreach performed each day. 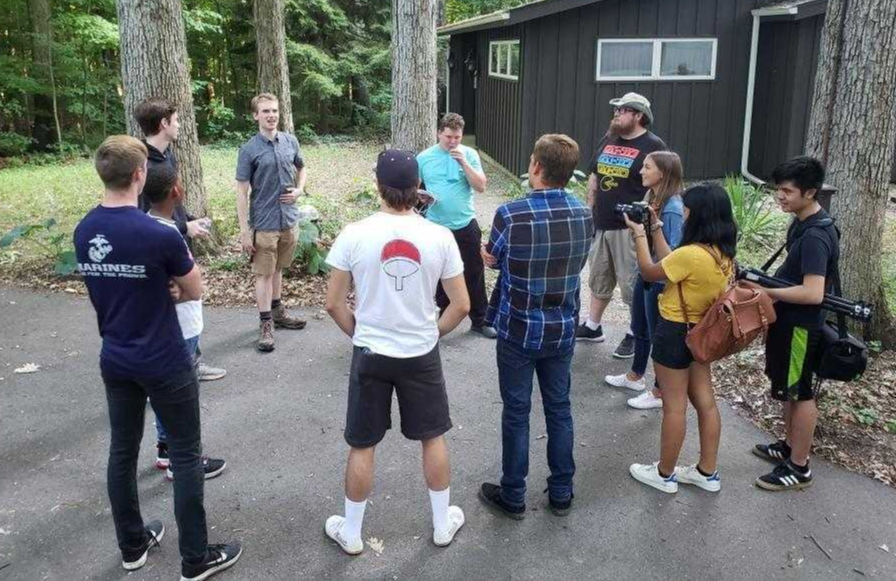 When it comes to my personal experiences at NeighborLink, there was a bit of a learning curve at first. The content I was being asked to produce was not wildly different from what I had done in the past, but it was unique enough that it was a challenge (still kind of is!). The common denominator between the perspective discussion above and this idea of a learning curve is that we should be receptive toward learning new things while keeping our eyes open to what is happening around us. Keeping an open mind is crucial.

I am grateful that NeighborLink served as a catalyst for a new way of thinking for me and thankful that I get to help further their simple, yet important mission: that small things really do change neighborhoods.