Art has always loved the outdoors. As a child, his favorite pastime was traveling across the country with his father, taking in the sights at each new destination. Among his favorites were the dense forests and pristine lakes of the untamed wilderness up north. For hours he would sit and revel in their beauty, immersed in the colors and the views all around him.

He has not forgotten those sights, for most still occupy his dreams. After a failed operation claimed his eyesight a few years ago, Art quickly found himself trapped within a darkness that relegated all color to memory. After a lifetime of fearless optimism, he found it difficult to sever his connection with color and the beauty of the world around him.

Suddenly, tasks that had always been simple for Art were overly complex, if not impossible. It did not take long to understand that help was needed; especially since there was household work to get done and no one to do it. That was when he called NeighborLink. What started as a single household project soon became two, then three, and quite a few more. Before he knew it, a connection had formed between Art and the devoted volunteers who regularly made time to assist him in his complex time of need. Soon enough, the connection the men shared was more than just a passing acquaintance. It had become a brotherhood of sorts; a colorful friendship that was unexpected and irreplaceable.

Without the support of donors like you, the connections that many neighbors find through NeighborLink would be too complex to ever happen. Because of your generous support, we can help initiate even more connections than ever before in the months and years ahead. 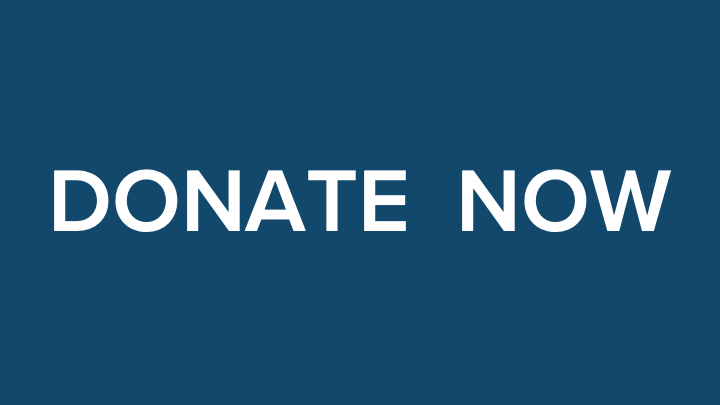 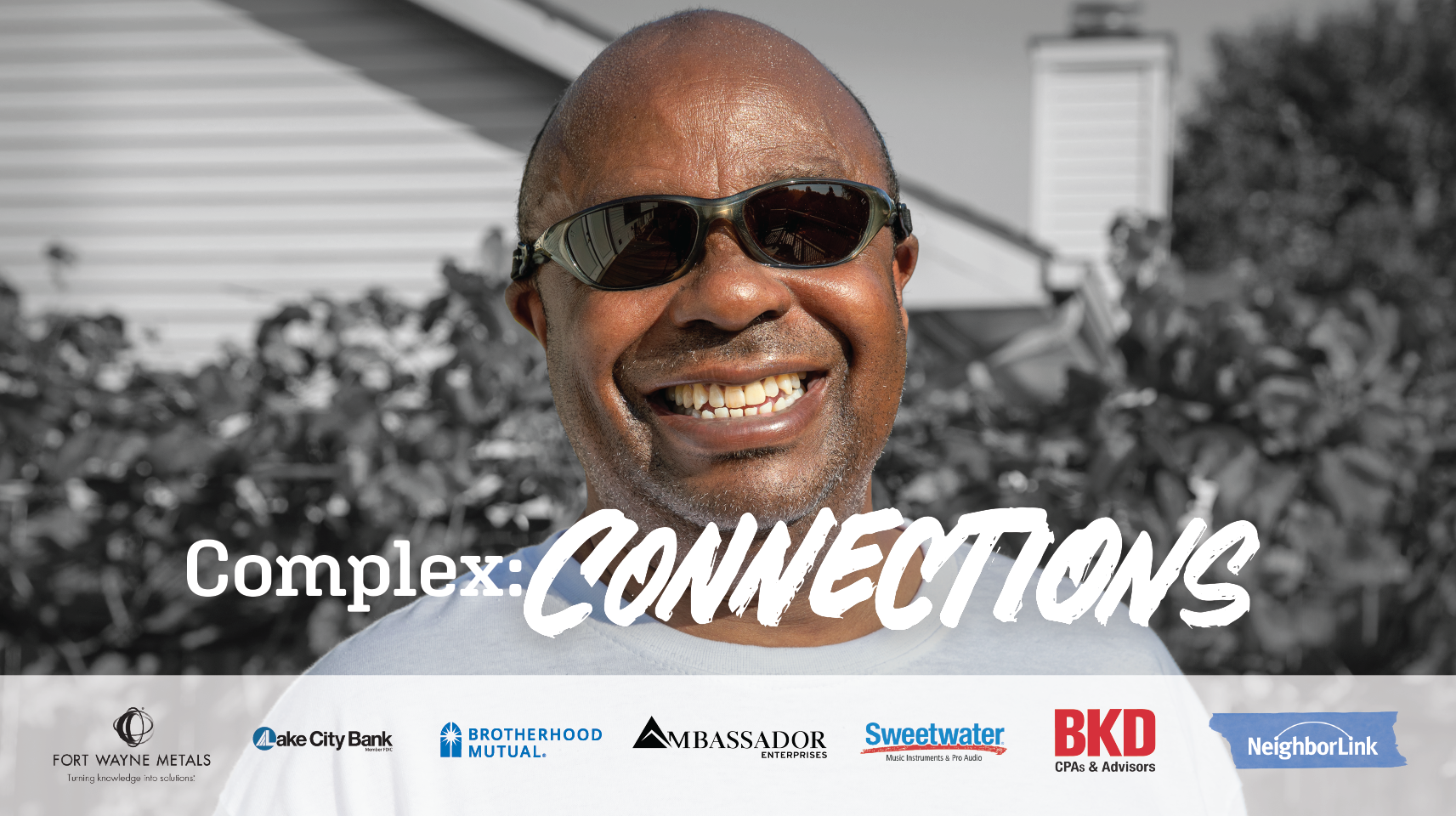