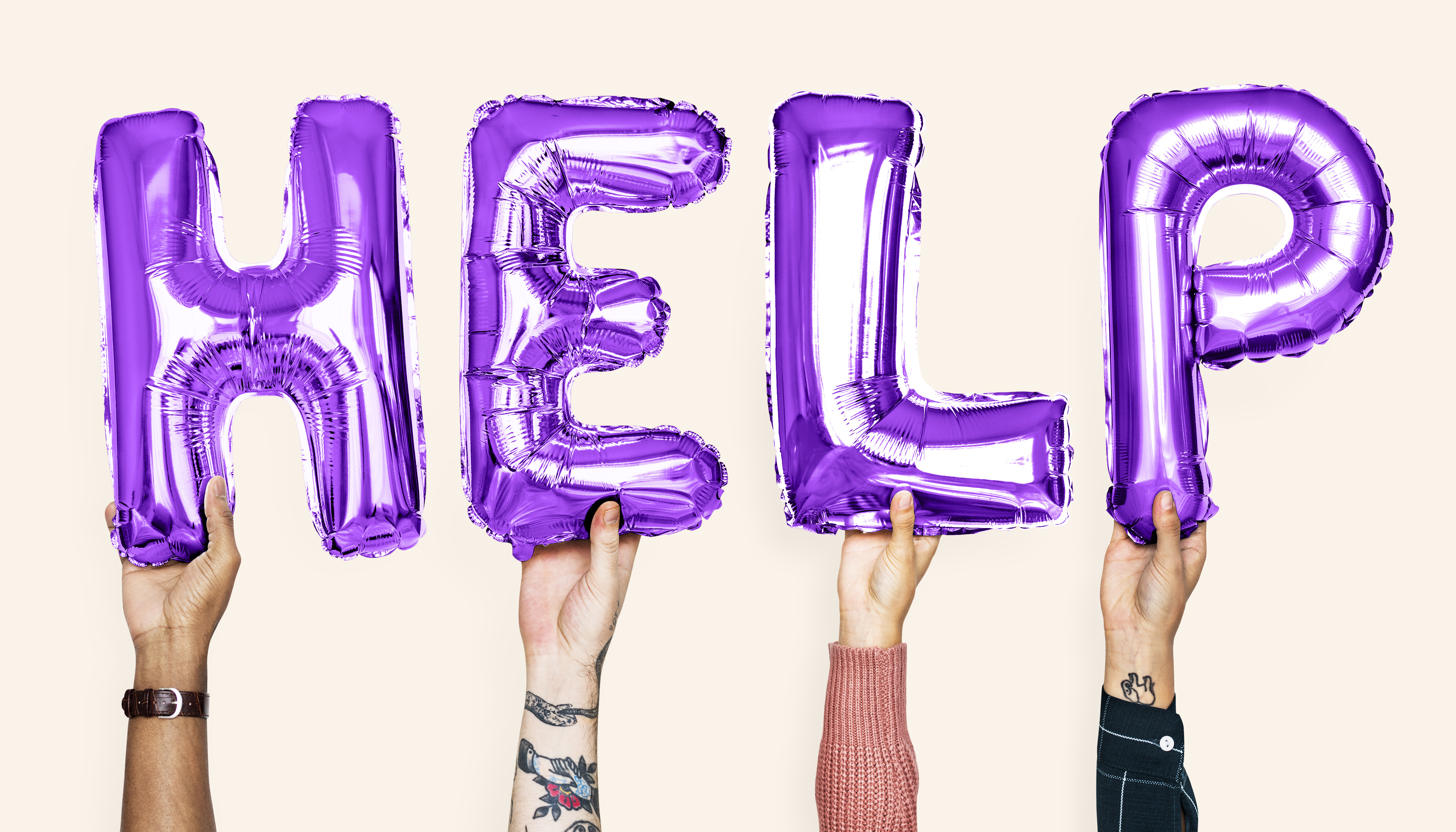 Think back to a time when you were lost when trying to go somewhere new. Did you stop a stranger and ask for assistance? Odds are you pushed through until you figured it out on your own or got even more lost. Things could have been so much easier if you would have stopped and asked for help. So why didn’t you? In her book "Reinforcements," Heidi Grant goes into detail about why it is so hard to ask for help.

The thought of walking up to someone and asking for help is enough to make anyone feel uncomfortable, but there’s more to it. Our brains can take the social pain of asking for help and turn it into physical pain. Think about the idea of a broken heart or a pit in your stomach. Those are physical reactions to social stimuli. The same thing happens when we have to put ourselves out there and ask for help. The threat of pain after being rejected or thought of being incompetent is too much for many people to bear. Instead, we’d rather figure it out on our own.

2) We assume others will say no

When I was a kid, I always tried to beat my dad in the basketball game HORSE. Of course, he’d go easy on me and let me score a few baskets, but he’d always win. Eventually, I started to wonder if there was even a point. Why do something if you're destined to fail? We get the same feeling about asking for help. We assume that people won’t help us and that everyone will say no. This feeling is even stronger after we’ve already been turned down once. Why even ask if they’re just going to say "no"? Fortunately, that’s not true. According to several studies, people are much more likely to say "yes" than we assume. Also, just in case you’re wondering, I can now beat my dad in HORSE.

3) We assume asking for help will make us less likable

Nobody wants to be the weakest link on the team or feel like they’re a burden to those around them. We, as humans, naturally care what people think of us. We hope to project an image of confidence and competence. When we have to lower ourselves and ask those around us for help, we lose that persona. It can harm our own self-image and we assume it affects how our peers see us. Again, that’s not really true. Think about the last time that someone asked you for help. Did you think less of that person or resent them in any way? The answer is most likely no. However, the fragile idea of self-image causes us to avoid asking for help.

Nobody can deny that asking for help is a hard thing to do. It causes intense discomfort, and most people would rather avoid it altogether. Sometimes, however, we have no other option. At NeighborLink, part of my job is to talk with homeowners who are in need of help and post their requests on the website. Every day I talk with people who have fought through everything listed above to ask a stranger for help. That can’t be easy. NeighborLink provides a place where volunteers can go to help their neighbors. Hopefully, we can also provide a place where it is easier to ask for help. #LoveThyNeighbor